There are 700,000 chickens in overproduction waiting to enter the market 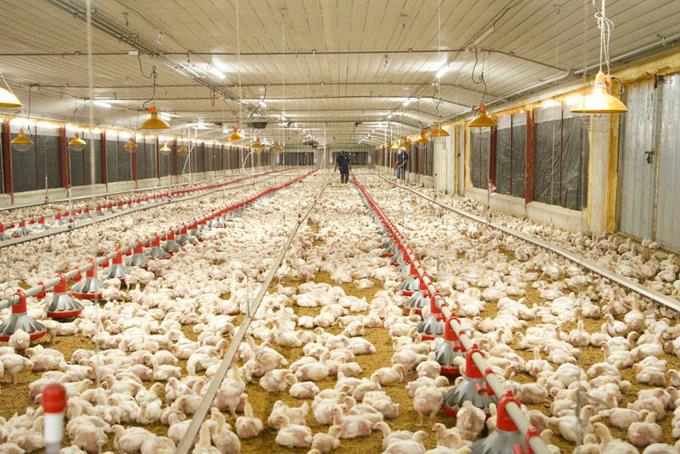 With the Covid pandemic, farmers suffered difficulties, but they adapted and supplied the market. raul asencio/ld

Santo Domingo
The implementation of new technologies and automation in the production of chicken at the local level has speeded up and multiplied by many times the production of this white meat to such an extent that there is a surplus in the Dominican Republic.

Several members of the Dominican Poultry Association (ADA) reported yesterday that they have an overproduction of thousands of these young chickens that are part of the essential family basket of the country, so they have an inventory that would fully supply the population.

The commercial operation director of Pollo Cibao, Pedro José Bencosme Candelier, commented that, at least in the case of this company, they have a surplus of 700,000 chickens.

In this context, he said importing this poultry is unnecessary, explaining that they can provide this product to the citizens at present and during the following months. “The poultry part has the capacity to produce above, which today is around 20 million chicken per month without any problem… Therefore, imports at this time are surplus,” Bencosme Candelier expressed to journalists from different media during a tour of the Pollo Cibao farm, located in Las Acacias, in Santo Domingo Norte.

Bencosme Candelier emphasized that with the arrival of Covid-19, they had to reduce the production of breeding hens, grandmothers, and broilers, so returning to the pre-established rhythms was a complicated task. However, with the help of private investment, entrepreneurs in this sector could implement innovations that generated a local supply that exceeded the country’s consumption.

When speaking about the import of raw materials, he argued that they had no problems other than the delays of the ships at the time of the increase in costs due to the prolongation of the war between Russia and Ukraine.

“Chicken is one of the raw materials necessary for the basic food basket. Every day, it becomes necessary to produce more protein in the short term and chicken is the fastest thing to find right now, that is, the poultry part is demanding more and more every day,” he said.

Chicken meat has become an indispensable part of Dominican families because it contains animal protein, is cheaper, and is consumed around 18 million units of this product in a month.

According to ADA data, the Dominican Republic is the largest poultry producer in Central America and the Caribbean. Still, for sanitary reasons: threats of influenza, and others, exporting it has not been possible.

The value of poultry production in this livestock subsector ranks first in the Gross Domestic Product (GDP).

A little less than two months before the arrival of the most dynamic and familiar time of the year, the Dominican population can ensure a complete local supply for December. This information was confirmed by several members of the Dominican Poultry Association (ADA).

Implementing new technologies to speed up the chicken production process in the country has had a direct investment of more than RD$40,000 million.

Farms are located in 25 provinces.

The poultry presence in the country is concentrated in 25 provinces, mainly in the northern and Cibao areas.