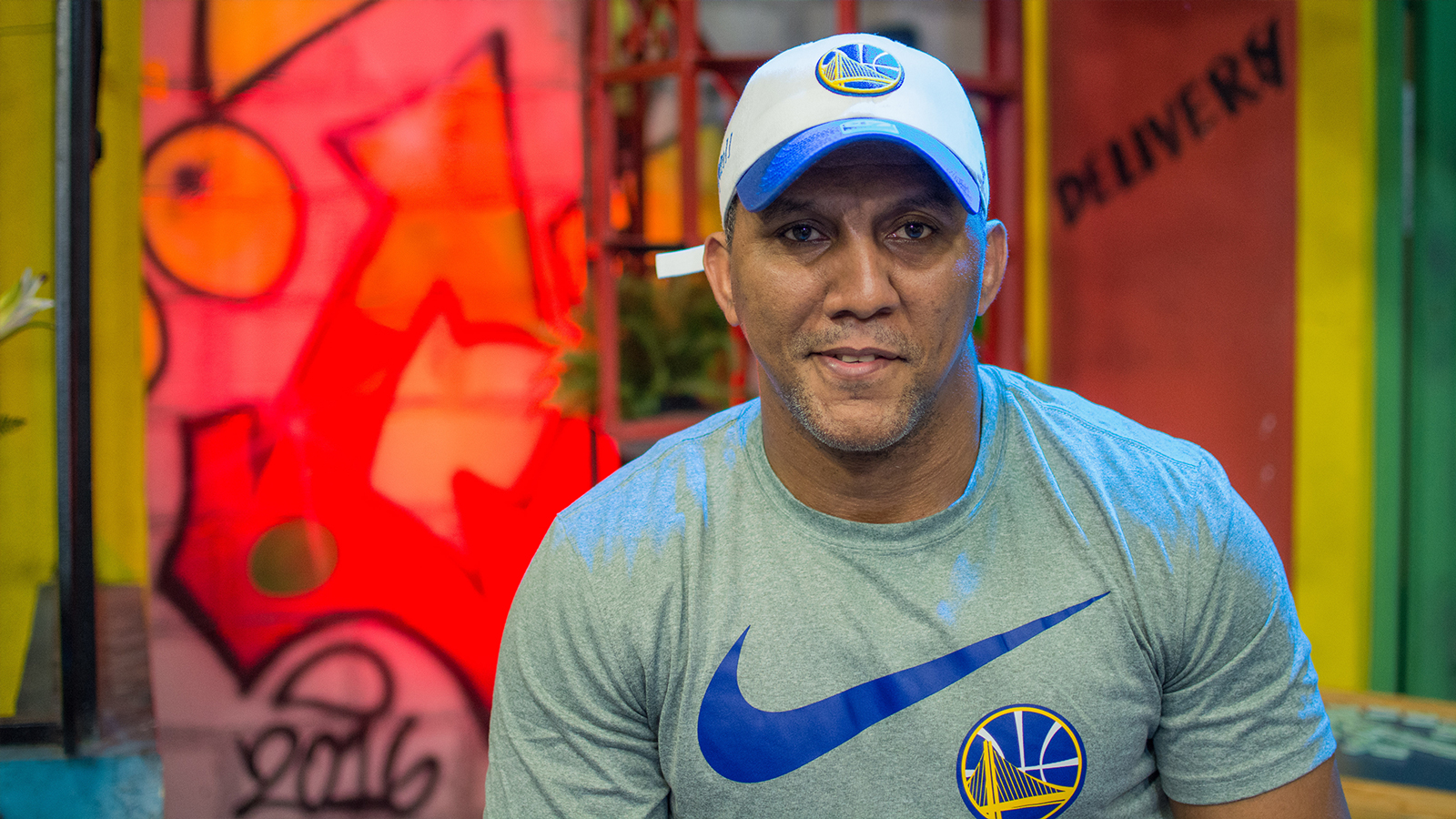 Together with his four brothers, Elvis Manuel de Jesus, also known as El Nagüero in the arts, worked on a rice plot under his father’s command from a young age. This, along with his schoolwork and church activities, helped to shape Elvis Manuel de Jesus into a man of exemplary morals. He is the head of the Las Casitas Naranjas project, which has been used to ask for help, carry out logistics work, build and repair more than a hundred homes for low-income people. He keeps a low profile, “without looking for cameras,” and advertises the work much less for his own benefit.

In his field, El Factor de Nagua, 43-year-old El Nagüero, who prefers to refer to himself as “a parish boy,” asserts that only God is accountable for everything that has been placed in his hands for the welfare of those in need. He notes that this mission began only with the donation of food during the pandemic. Knowing his own background and where he has come from, El Factor de Nagua also asserts that only God is responsible for everything that has been donated to help others.

His parish work and his connection with God have been the keys to carrying out the La Casitas Naranjas project, led by El Nagüero and which has benefited more than one hundred families, both in the Herrera, Haina, La Romana, La Vega sectors. , Nagua, Hato Mayor and in Santiago. In the midst of the Covid pandemic, in 2020, El Nagüero was worried that in his field, many families were having a hard time, so he decided to take some money he had and buy food to donate it.

When Bolívar Valera learns of his intentions, he makes a donation of 50,000 pesos and gives him the idea to knock on the doors of his sponsors, other people join in and he manages to deliver 900,000 pesos in food to El Factor de Nagua for ten days. “When I returned to Herrera, the people approached me to help them and I continued the work, through the La Altagracia parish, obtaining food aid for the people. On one occasion, baseball player Albert Pujols donated 700 thousand pesos for the work, and other people and companies joined in the food cooperation. “We form a group that works long hours.”

Then comes to El Nagüero the case of an elderly couple who had their little house in poor condition in Santiago, and together with the Jopéame Foundation and the group they managed to build their house. “When I saw that people’s lives changed completely, giving them dignity with better housing, I told the team that this would be our mission, because I know what that means, and I come from that misery too,” he says.