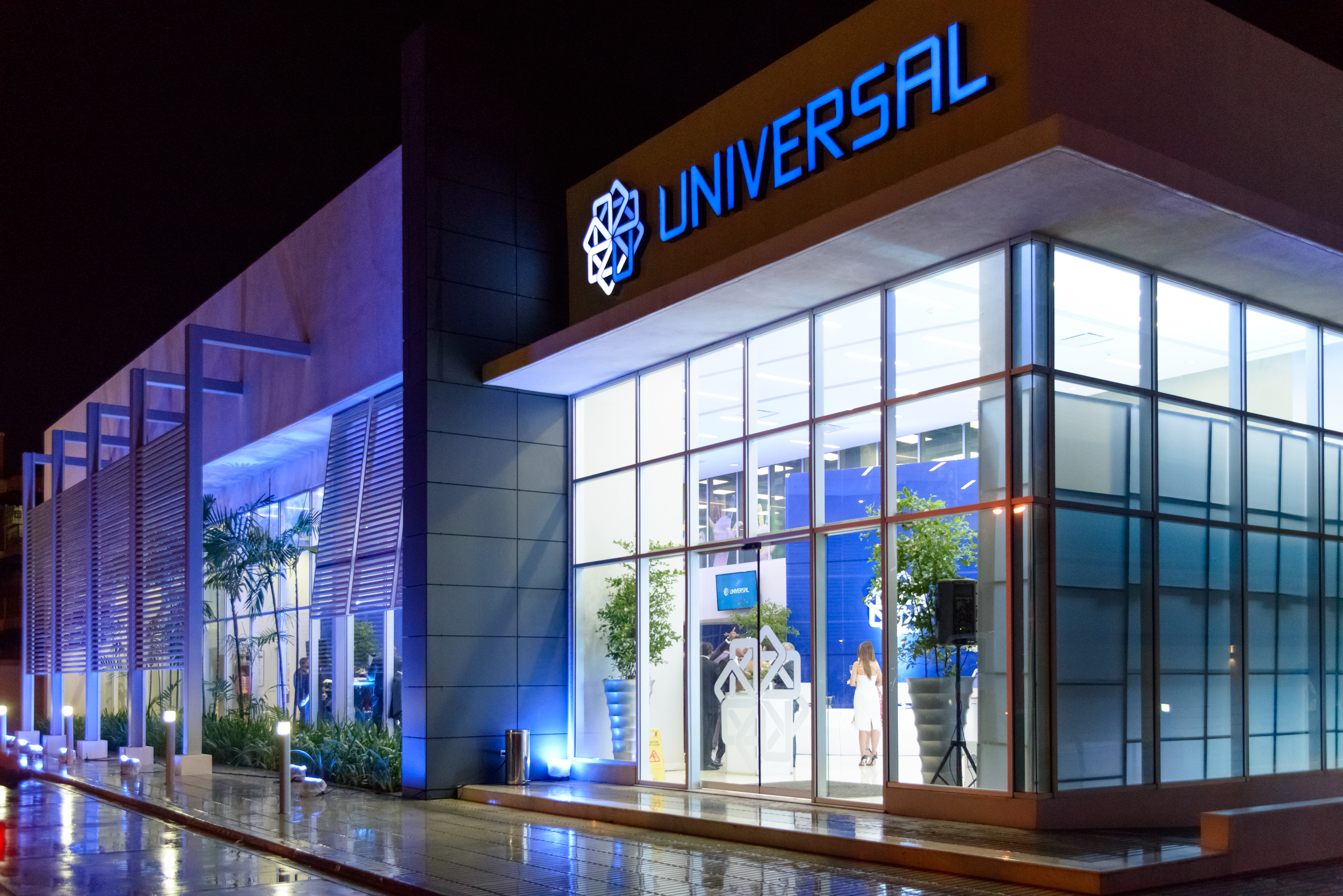 The massive disaffiliation of all doctors from the ARS Universal was announced on Tuesday as part of the struggle strategy of the Dominican Medical College (CMD) and its 56 specialized medical societies. Whoever disobeys this directive of the National Board of Directors “will be summarily submitted to our Disciplinary Court with the consequences that this entails in the benefits for their future work and union exercise,” the organization’s president Senén Caba warned. This decision is effective right away, and it is “specified Caba,” specifically, that “from now; the plan is to escalate.”

It is estimated that ARS Universal brings together 7% of national affiliates, affecting some 325,000 patients. In response to inquiries regarding the decision, the president of the medical profession claimed that “of the four largest ARS, although it is the one with the fewest affiliates, (Universal) is one of the most powerful and one of the ones that has been more belligerent in confronting, in confronting the doctors and the specialized societies.”

A campaign, he continued, “has been imposed in this process in a cunning and treacherous manner to position us in the population’s imagination as the bad guys in the movie, while they have served themselves with the big spoon, receiving more than 188%, once the capitation has increased.”

Caba recalled that the per capita income was 620 pesos 15 years ago and that it is now 1,400 pesos, totaling an accumulation of more than 152 billion pesos since the Family Health Insurance program started.