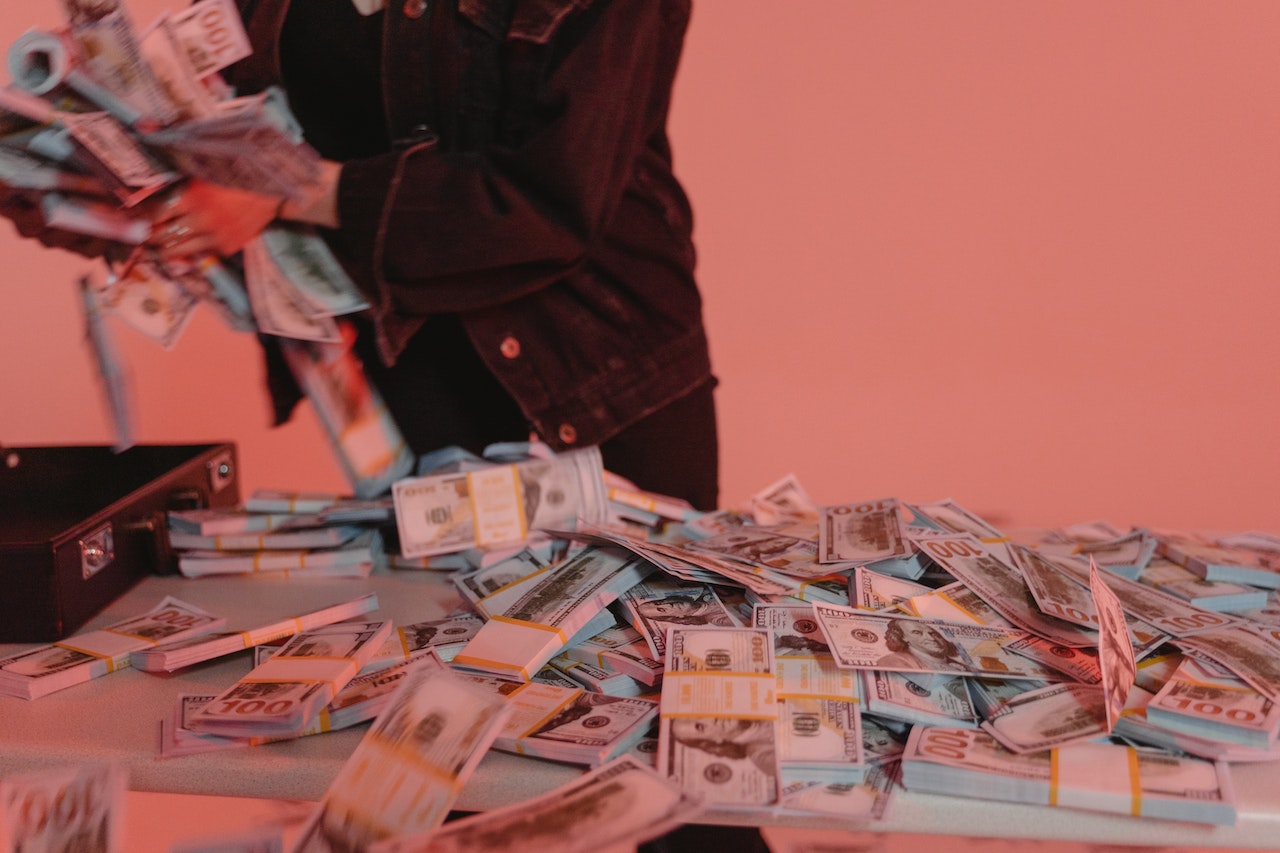 The impacted family is requesting information from the police two months after a safe was stolen from a home in the upscale Las Quintas de Pontezuela neighborhood east of Santiago de los Caballeros. José Nunez and his wife Rosario Filpo claim to not know the status of the investigations into the robbery that took place on Tuesday, August 23, of this year. The safe reportedly contained a millionaire’s worth of cash, jewelry, property titles, important papers, and other valuables.

The couple claims that it is unclear how the thieves got into the building and managed to escape without being seen by security personnel. In addition, as they explain, in order to leave records of visitors’ entry and exit from the residential area, you must pass your identity document through a scanner at the checkpoints. Furthermore, only deliveries that have been registered in the system are allowed entry. Rosario Filpo described feeling shocked and powerless about the situation in the neighborhood where she believed she lived safely.

José Nunez stated that he hopes the law enforcement track down the offenders and give the victims their hard-won possessions back. Nunez and Filpo claimed that they withheld information about the case until now at the request of the police, ostensibly to prevent a stir given that it involved a robbery in a posh housing development.

The culprits are the security guards. The robberies and murders that occur in high security places like Casa de Campo always have at least one security man involved who can use or bypass the entry and exit points. It is always the case that the management people in these high security places go to extreme lengths to with hold all information.

Everyone knows in DR. “security” is tipping off criminals…”security” companies are bigger mafia then mafia itself…mafia is taking lessons from them…Overworked(12 hours shifts, six days a week, and after a month on the job they start talking to palm tree’s) and underpaid “security guards” (12.000 pesos per month) have nothing to lose , but hole a lot to gain…Really peace of mind for everyone thinking they are “safe”😉 …Sapienti Sat

The other posters are on point. The security guards and police make paltry salaries and resort to crime to make ends meet.

They could of easily got inside using latters or something to get over the wall. No place is safe, it doesn’t mean secuirty or police are involved.

Yep…and out all those behind these walls who live there, they picked them and their safe ?!…These criminals must have crystal ball, and know exactly where to break in…Yep…they were using latter ,ropes and other paraphernalia … Let’s stick to reading “Alibaba and 40 thieves”…appears more credible then latter against the wall…!!!

So security and police knew they had a safe with all that stuff inside? Dummy.

Was definitely security and police.

It’s not like a business partner, his own Wife or Side chick/Prostitutes and Family members could have known about a safe.

You popis and gringhoes are so smart. The police and security guards did it. Case closed.