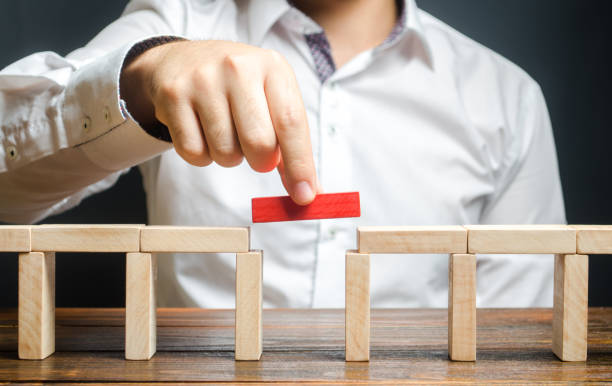 The Ensanche Isabelita and Los Tres Ojos neighborhoods will be connected by one of the pedestrian bridges, and the Plaza de la Cultura and Plaza Juan Pablo Duarte in the municipality of Santo Domingo Este will be connected by the other, according to a construction announcement from the Ministry of Public Works and Communications (MOPC). Amos Martinez, the technical director of the MOPC, stated that the residents of these areas have been claiming these pedestrian bridges for more than 25 years because of their importance to the people who live in these areas and for the development of Santo Domingo East.

“On instructions from President Luis Abinader and Minister Deligne Ascención, we are announcing to the country the construction of these two bridges, which are of the utmost importance and demanded by the citizens of these sectors for more than 25 years to resolve a situation that we honorably announce to the country today,” he added. He explained that one of the bridges would be made of concrete, while the other would be made of metal. “In the next few days, soil studies and some cost adjustments will be carried out,” he said.

On his behalf, Mayor Manuel Jiménez of Santo Domingo Este thanked President Luis Abinader and Ascención for deciding to announce the construction of these two works. He said that the work is of great impact on the city. “One of them will generate accessibility from the Culture stop to the Juan Pablo Duarte square since it was recovered and put into service for the citizens, and it has an auditorium for 600 people,” he explained.

Bridges, pedestrian and vehicle are needed in the east to slow down the road tragedies on the autovias. Por planning and construction of the roads contribute to the mess of injury and deaths.