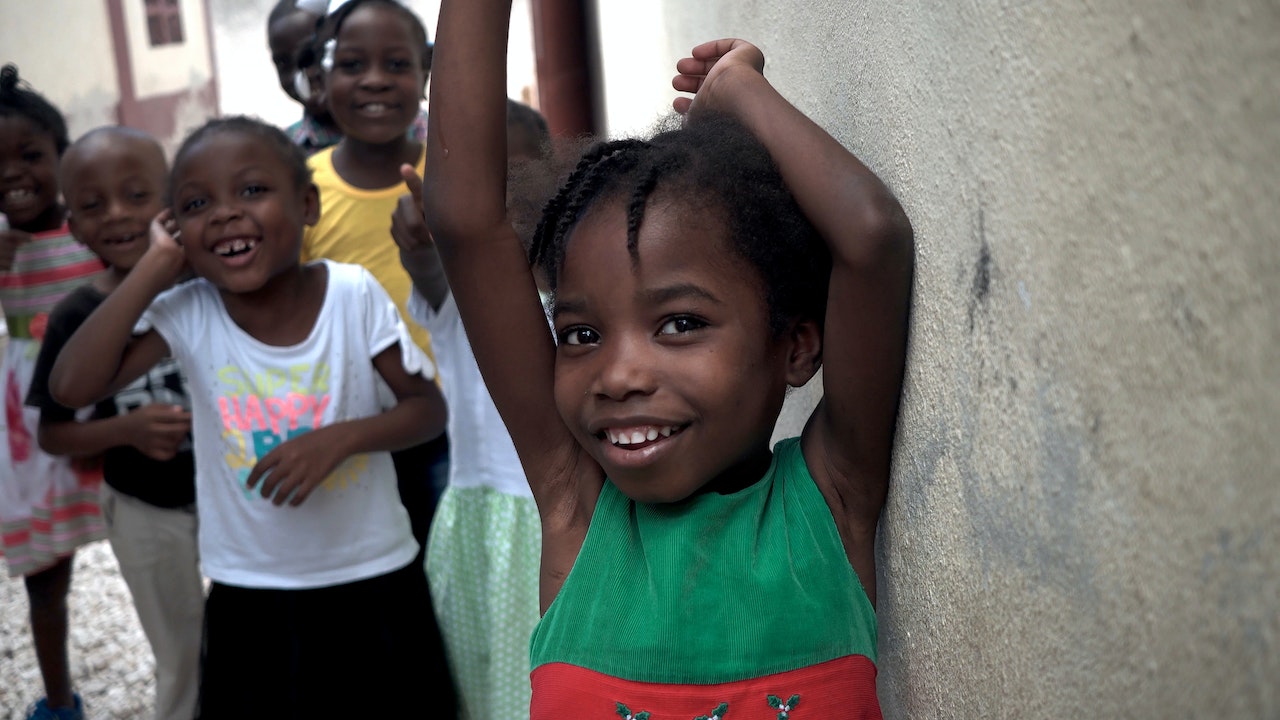 The Dominican Republic has a large immigrant population, and Haitians are among them. As such, they are disproportionately represented in the public health system, the educational system (public, private, and semi-official), and the country’s deportations. Data from the Dominican Republic’s Ministry of Education (Minerd) show that between 2017–2018 and 2020–2021, the proportion of Haitian students increased by 37.11% across all sectors. The Minerd registered 76,598 Haitian nationals in the initial, primary, secondary, and adult education modalities for the 2017–2018 academic year. Three years later, 105,021 students of Haitian nationality were enrolled in the public institution.

According to the Second National Survey of Immigrants (ENI) of 2017, Haitians make up 87.2% (497,825 people) of the immigrant population in the Dominican Republic and historically have been a movement of a labor nature. The largest growth appears to have occurred in the public sector, which increased by 44.31% from 64,724 students of Haitian nationality during the 2017–2018 academic year to 93,403 students during the 2020–21 academic year. While there was growth in the private sector between the academic years 2017–2018 and 2019–2020, the number of Haitian students decreased by 2.87% during the pandemic year of 2020–21, when classes started to drift apart.

Before you remove the Haitians from your country, could you please come get the 5,000 dominican illegals walking downtown the Virgin Islands selling their stinky clams.

Yes of course we will take those Dominicans with their stinky clams but please President Barbecue take those stinky arm pits Haitians from the Dominican Republic back !!! No more HBO’S on Dominican side of the island PLEASE 🙏

HaHaHaaaaa! It’s a deal! Haaahhhaaaahhaaaaa! Deodorant is in high demand. Vicini and those billionaires should be issuing deodorant to all their farm workers over there. They can also help us by DHL’ing several thousand douche kits for these street workers here. The ones who leave the DR with only a small carryon and return to the DR every Navidad with suitcases full of goodies for the familia and a new yeepeta for themselves.

Oh I didn’t that Dominicanas were the only ones selling the street, the oldest profession in the world, that’s mean, it’s stinks down there for the Haitianas ?? Please stop talking nonsense, and take your fellow HBO (Haitians Body Odor) with you !!! and for real you Haitians really stink in real life take shower or bathe once in a while !!!

Let me apologize first and foremost, in my opinion, I like the Haitians people the regular Haitians not the elite, one of my family members has a business near a Haitian community in the United States, they get along just fine and sometimes joke around. My wish is for the Haitians is betterments of theirs family, lives and of course progress for the Haitian nation. But Haitians need to stop completely complaining about their past just move on !! Build your country!! Make it great again maybe one day Haitians will be complaining about Dominicans and Cubans immigrants.

5000 Dominicans compare to how many illegal Haitians in DR and don’t forget the other Haitians in South America/Mexico.

Please keep the Virgin Islands out of this conversation. We have nothing to do with this. This is between Haiti and the DR

If we don’t do anything, soon this’ll be eastern haiti…!!!