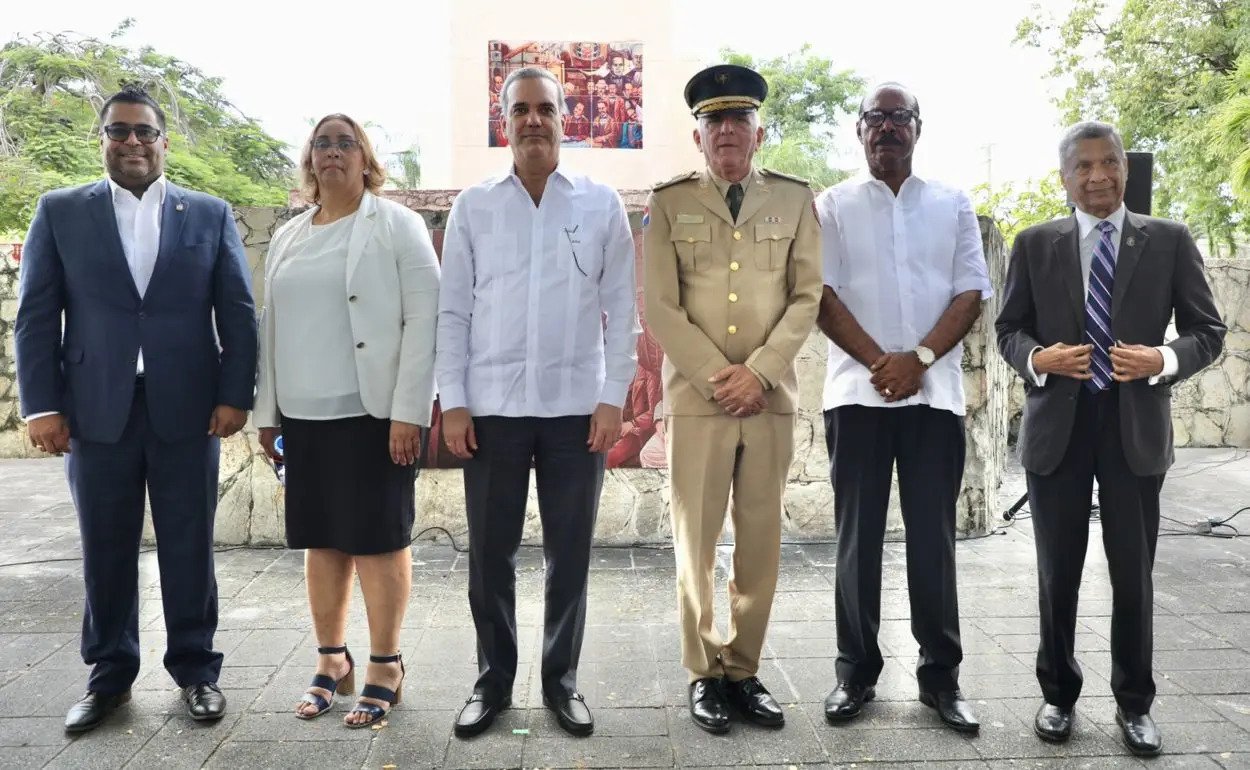 This past Sunday, President Luis Abinader stated that he is aware of the worth and significance of this city and pledged to continue to support it with various modernization projects. Similarly to this, the president emphasized San Cristóbal’s natural splendors and reaffirmed that, as a prosperous province, work is being done to further improve it.

The Constitutional Court organized the event, which was held in the Pablo Claudio Musical School’s auditorium and presided over by Milton Ray Guevara, the court’s president.