Resolution revision regarding the utilization of buffer zones in protected areas 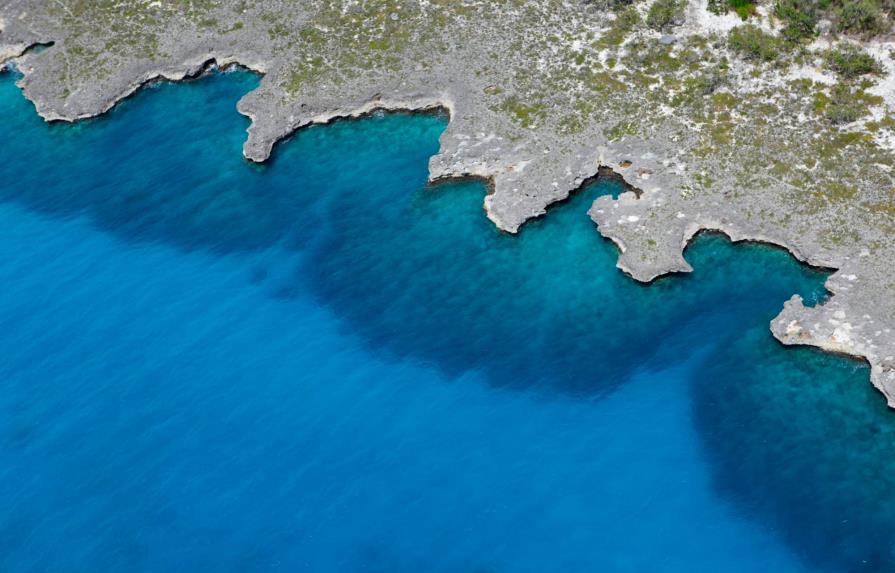 The Ministry of the Environment is working to update a resolution from 2018 that governs the management of these areas in response to the claim that current regulations establish that the permitted use in the buffer zone of a protected area is the same regardless of the category that the conservation zone has. The update of Resolution 0010-2018, which outlines the rules for the management of the buffer zones of the Conservation Units of the National System of Protected Areas (Sinap), was reportedly worked on under the supervision of the late ex-minister Orlando Jorge Mera, according to a source who spoke to Diario Libre.

“Public or private land or sea areas adjacent to protected areas, subject to regulations and restrictions of specific use that contribute to the conservation and integrity of protected areas,” according to the Protected Areas Sector Law. The aforementioned resolution was released under Francisco Dominguez Brito’s presidency to set up the administration of buffer zones for protected spaces falling under categories I to IV. “An update will be made that categorizes buffer zones and does not make all of them identical, as they are currently all identical.” The permitted use is the same in a category V or VI buffer zone as it is in an I or II. The source continued, “That doesn’t make sense; when the resolution was made, they didn’t differentiate one category from another.”

This is a good idea in general. Yet, without teeth it will be words on paper and nothing more than that.

The country has a problem with protected areas that are not protected when intruders can harvest lumber, make charcoal, mine, and plant crops within them. A buffer zone to them is just another piece of land to be violated under the blind eyes of the government.

There would be no need for buffer zones if existing protection laws were enforced strongly.