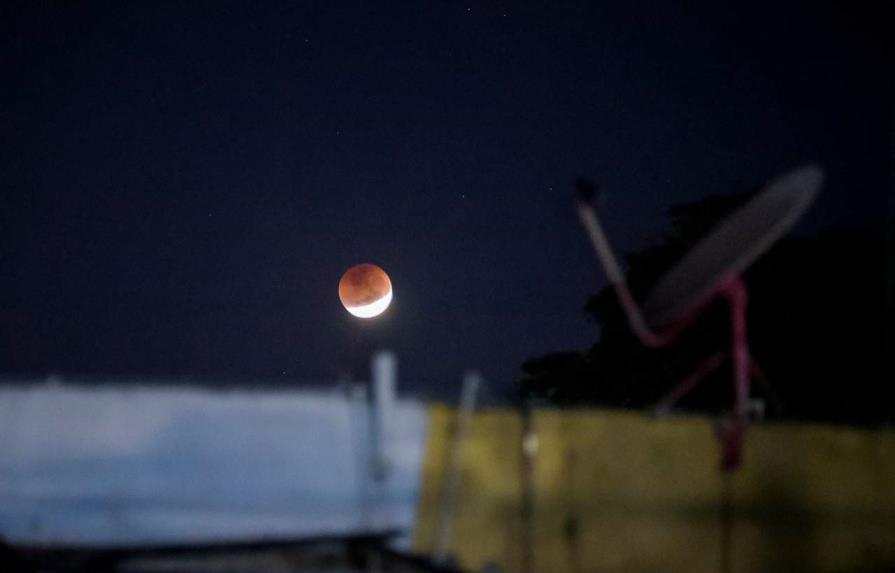 The lunar eclipse was visible in Santo Domingo early on November 8 as seen in the photos taken by photographer Felix León. Some regions of the world are still experiencing the eclipse. Today’s total lunar eclipse, which can only be seen in some parts of the world and won’t happen again until 2025, is an astronomical event. The Earth casts its shadow on its satellite during an eclipse, which has already started in some regions of the world. This happens when the Sun, Moon, and Earth are all in exact alignment.

The term “the blood moon” is used to refer to the phenomenon of a total eclipse, such as the one that is occurring today, in which the entire visible body of the moon is covered by the shadow of the Earth. At this point, the moon takes on a reddish hue. In spite of the fact that binoculars and telescopes allow for a more accurate observation and enhance the colors of this astronomical phenomenon, scientific and astronomical societies have noted that special equipment is not required to view a lunar eclipse. Because of light pollution, it is always preferable to view this phenomenon in dimly lit areas and remote locations.

According to information from NASA, viewers will be able to see the entire eclipse today in Alaska and Hawaii, as well as North and Central America, Ecuador, Colombia, and the western regions of Venezuela and Peru. It will also be visible in Asia, Australia, and New Zealand.