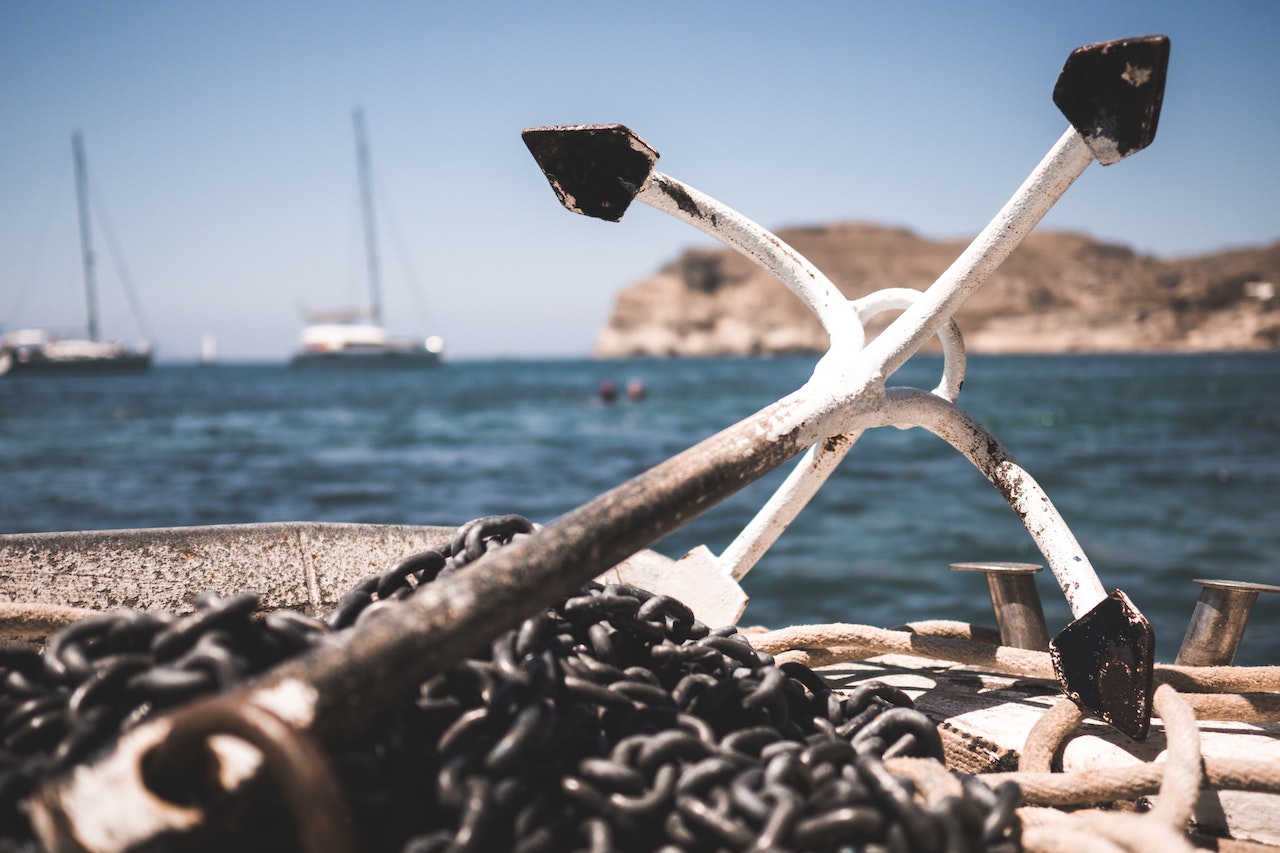 Due to the Turkish company Karadeniz Powership’s inability to advance the electricity generation project in the province of Azua, the Karadeniz Powership self-propelled boat, in charge of the barge that is being installed in the community of Los Negros, has been sent to Cuba. Carlos Matamoros, a company representative, confirmed the information to Diario Libre. “Despite having all of the permits, we have not been able to build the transmission line because the population has not allowed us to finish the work on the line,” said the executive.

Matamoros maintained that at the start of the disturbances, in the Puerto Viejo community, three of the company’s contractors were injured in incidents with community members who “destroyed the windows of one of the vehicles and threatened to burn the equipment with gasoline as well, which is why we had to withdraw them.”

???? Going to Cuba? Suspect there is more to this story. If the ship has to wait for work to be done and permits why can it not be in the safe harbor of Santo Domingo. Could be the ship’s owners have a deal pending in Cuba?