Luis Abinader on the census: “Here no one is going to change if they are Dominican or Haitian” 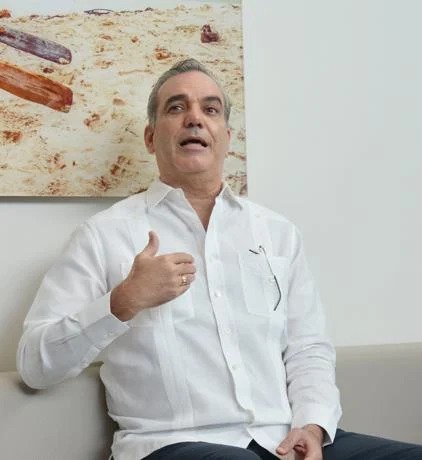 He stated that it is best to ignore political issues and focus on the population during this process so that this government and others can make public policies. “I tell them not to use the census to attack the party; there are many other issues that can be addressed, and they are normal; that is democracy.” “However, the census is a national issue,” he said, referring to those who are opposed to the survey. The National Statistics Office’s population and housing census officially began today, with the president being the first to be counted at his residence in the La Julia sector.

The first lady, Raquel Arbaje, and the director of the Statistics Office, Miosotis Rivas, accompanied the president. Rivas, for his part, urged citizens to work with the enumerators who will be visiting their homes to fill out the appropriate form. The ONE’s director requested that condominium managers organize a staging area to help the enumerators with their work.