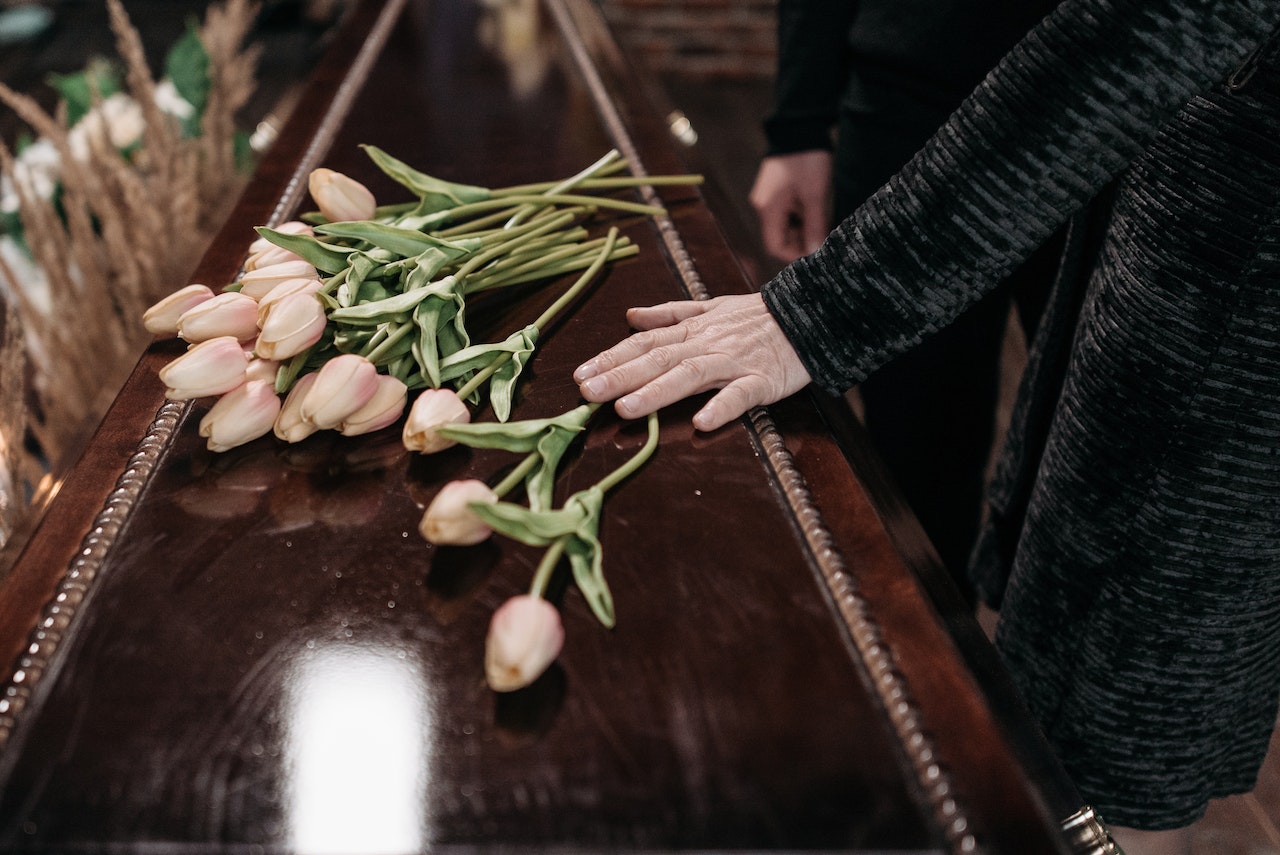 A 17-year-old boy was killed by two robbers this Tuesday afternoon in the Villa Cerro sector of Higüey municipality, La Altagracia province. Alexander Martinez was identified as the deceased. According to neighbors, the incident occurred while two robbers were preparing to rob an electronic cigarette store. When the assailants left, they opened fire, striking the young man in front of the business with a shot to the head.

The young man’s death shocked his family, friends, and relatives. They claim that young Alexander “was a boy of studies, of family, and he did not mess with anyone.” He was enrolled in a technical course at the National Institute for Professional Technical Training (Infotep) in Higüey. National Police officers, an ambulance from the 9-1-1 National Emergency System, a prosecutor, and a legal doctor arrived at the scene to remove the body.

According to the uniformed woman, the antisocials fled in a black trimotor as soon as they committed the act. The body was taken to the National Institute of Forensic Sciences (Inacif) for an autopsy.

In the RD life is cheap.