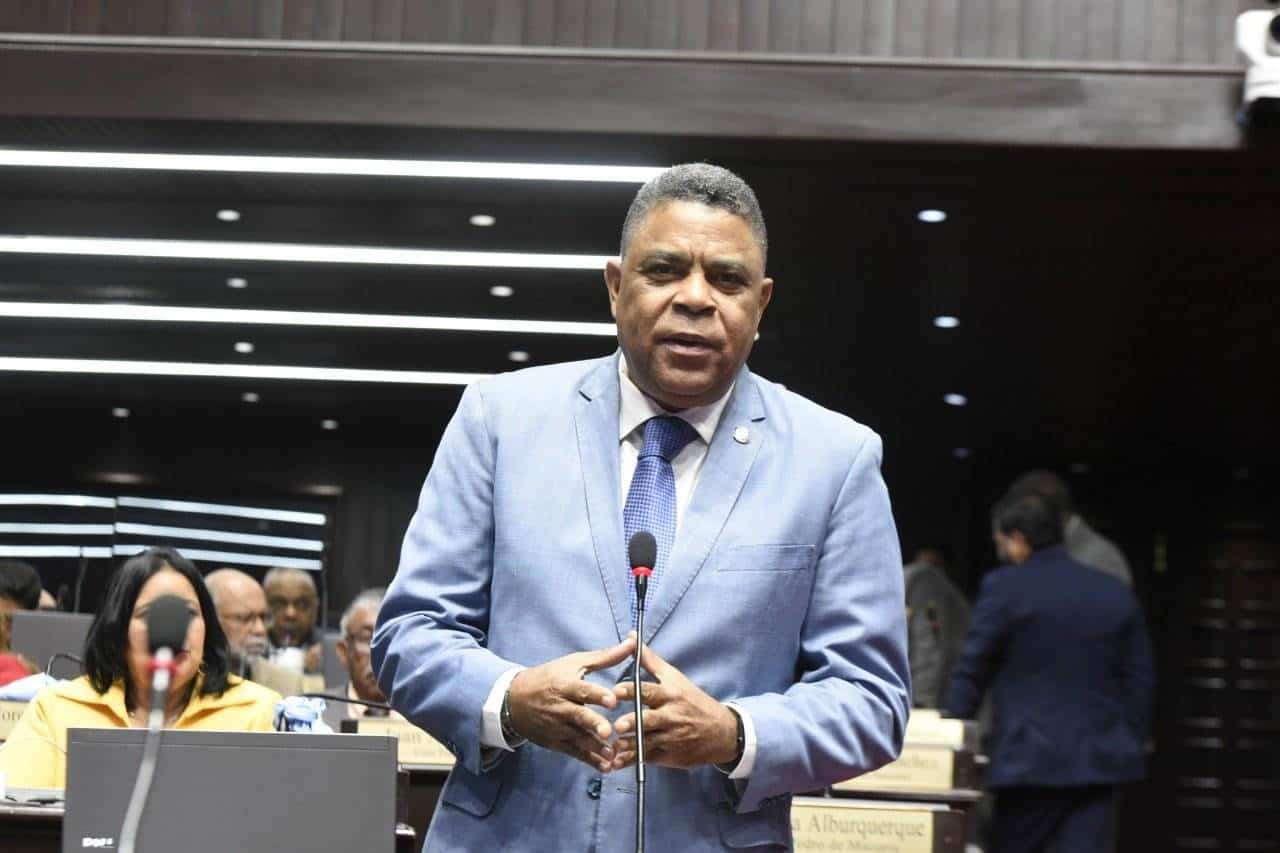 Deputies from various parties called former Haitian Prime Minister Claude Joseph’s remarks “absurd” and “extremist,” referring to President Luis Abinader’s racist immigration policy, which can only be compared to Trujillo’s tyranny. These comments were deemed provocative by Omar Fernández of the People’s Force (FP), Juan Julio Campos of the Dominican Liberation Party (PRM), Dario Zapata of the Modern Revolutionary Party (PRM), and Fior Daliza Peguero, an independent deputy, who urged the government to follow the law and continue and strengthen repatriations of foreign nationals.

Fernández, the spokesman for the FP block of deputies, believes Joseph’s tweets are a provocation and that the former Haitian official “apparently does not know Dominican immigration policy and is a provocateur.” He asked Joseph to read the Dominican Republic’s immigration laws and understand that in this country, national sovereignty and the Dominican government’s decision to deport any person found illegally must be respected.

So many lies on every side..it is impossible to have a meaningful discussion on this subject .Of course you can not compare the Trujillo actions with the current actions, nor is there any evidence that the round up of foreigners is nothing more than a return of Haitians to Haiti. The authorities are not rounding up the thousands of Caucasians living in the DR without a visa.. It is all a very sad story .

It’s a sad story everyday , and years after years in Haiti, I don’t you complaining about that situation? Or is it cause you can’t admit Haitians can’t govern themselves? I’m getting tired of this Haitians problems years after years the same BS .

Are there thousands of Caucasians without visas, residency, or citizenship. Perhaps you are mistaking the many white Dominicans as foreigners. My wife’s family has many white skinned, blue eyed members. , and they are 100 percent Dominican.

Easy to say thats someone others fault. Haitikn government are too corupted to make acusations like that. Ilegal pasing of borfer line is prohibited everywhere in every country on the world.