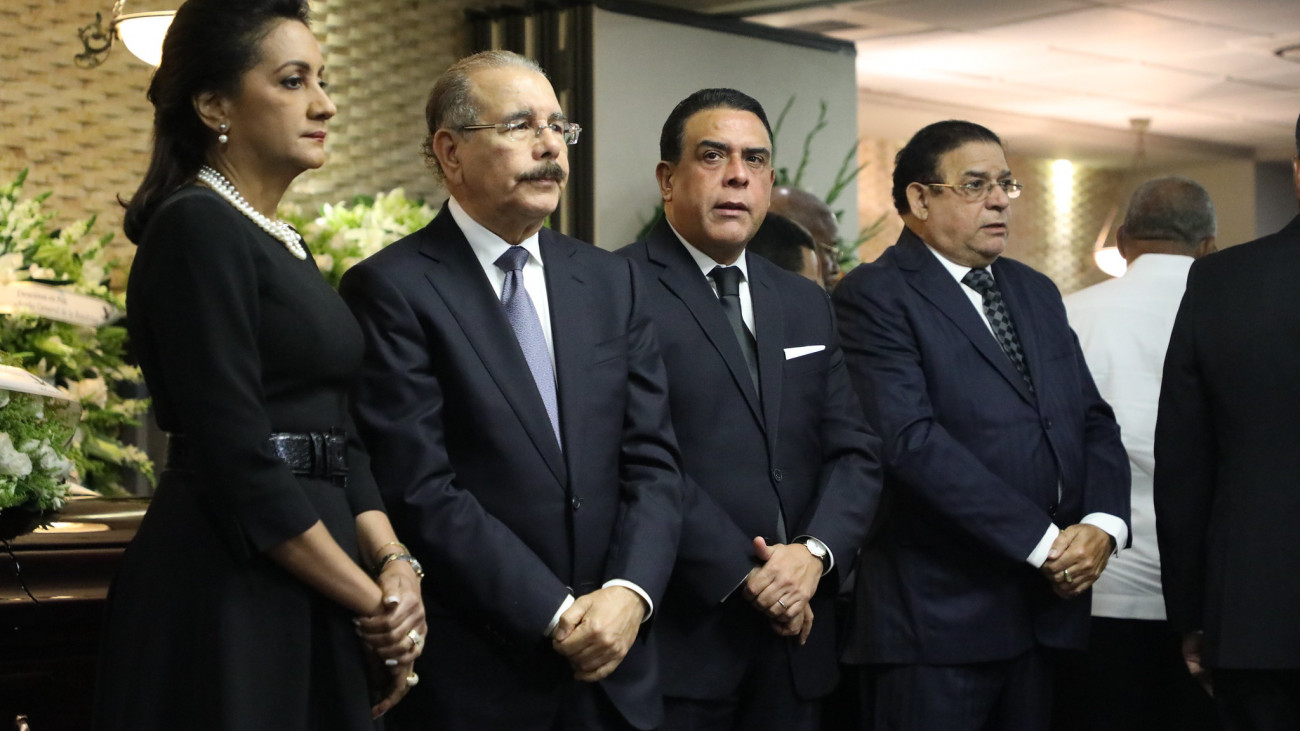 On Friday, the Public Ministry requested that Alexis Medina and the other defendants in the Octopus case stand trial for corruption, money laundering, and other crimes. The petition was presented to Judge Deiby Peguero of the National District’s Seventh Investigating Court, who is hearing the preliminary hearing in this process.

The accusing body also requested that Alexis Medina, his alleged figurehead Wacal Méndez Pineda, and former official Fernando Rosa be returned to preventive detention. These defendants were imprisoned in Najayo, but the judge changed the measure of coercion for house arrest a few months ago. The anti-corruption prosecutors requested that the coercive measures be maintained for the other defendants. In this case, 27 people and 21 businesses are accused, and a court order is also sought.

In addition to Alexis Medina, the former vice president of the Patrimonial Fund of the Reformed Companies (Fonper), Carmen Magalys Medina, was charged with administrative corruption. Both are brothers of former President Danilo Medina. General Supply Corporation S.R.L., Domedical Supply S.R.L., Fuel América Inc. Dominicana S.R.L., and Globus Electrical S.R.L. were also charged by the criminal prosecution body. The file establishes that the main defendant, Alexis Medina, created a corporate network and, using his connections with former President Danilo Medina, carried out a series of fraudulent maneuvers in collaboration with officials.