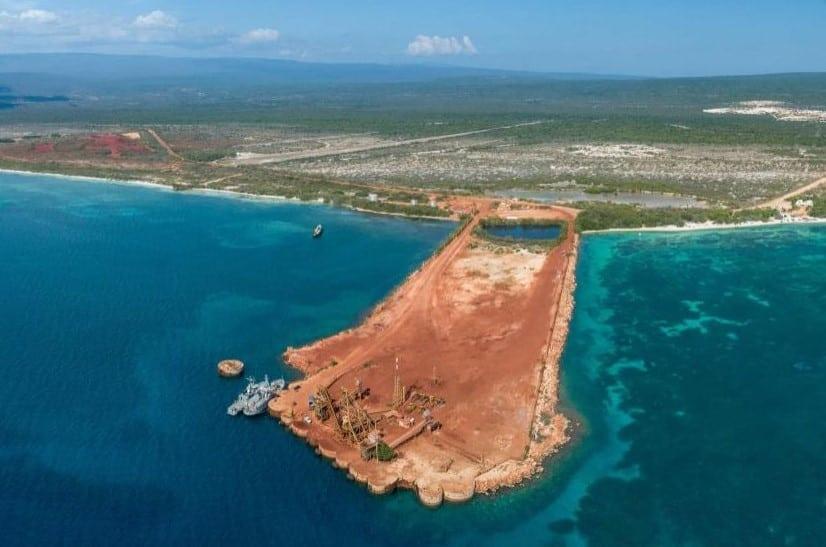 Executives from the ITM Group will present a revised design for the construction of Puerto Cabo Rojo in Pedernales to the Ministry of the Environment, with the hope of obtaining permission to proceed with the project.

Mariana Perrillat, the vice president of the Mexican company in charge of building the port, informed that she had reached an agreement to present a new proposal that was more environmentally friendly and productive for the community. This is a realignment of the points of interest so that they all point to a single breakwater to the south of the cape, away from the reef.

She stated that the initial budget for the port’s construction was increased by 20% as a result of the process of modifying the plans, which included the hiring of experts in various fields as well as a specialized team to visually evaluate the area.