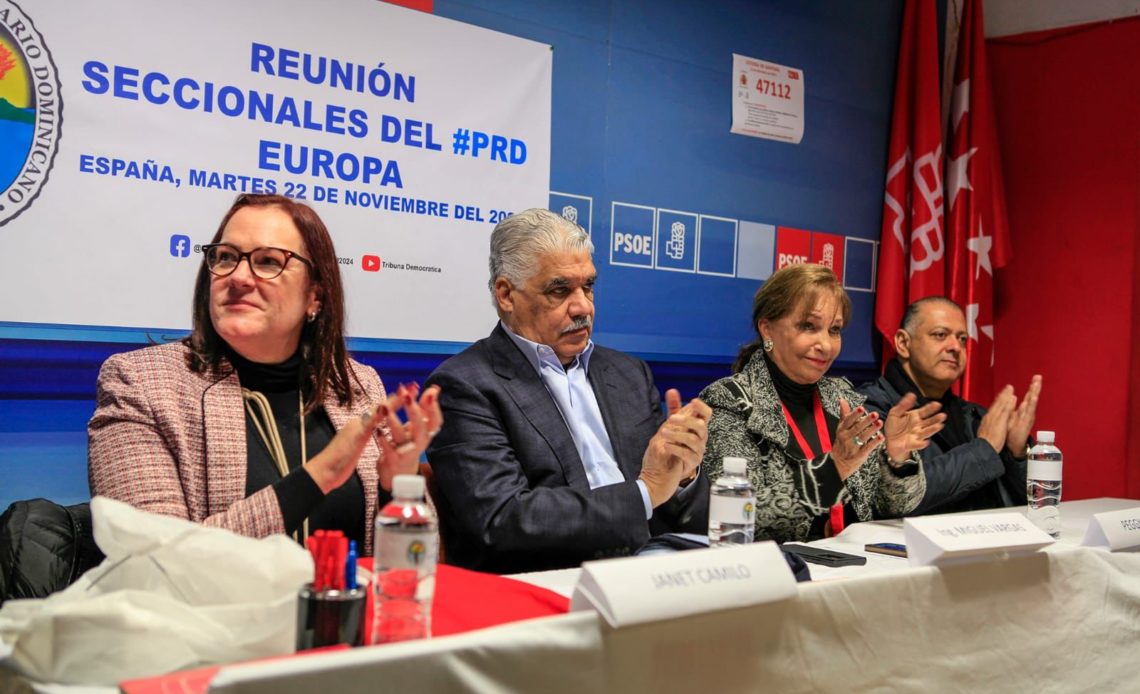 Miguel Vargas Maldonado stated that the European Union, the United States, France, Canada, and multilateral organizations such as the United Nations and the Organization of American States (OAS) must play a decisive role in achieving Haiti’s stabilization in the face of a serious security crisis caused by the rise of armed gangs. “I believe that the international community’s competence is based, first and foremost, on stabilizing Haiti; second, on pacifying and disarming the guerrilla and criminal groups that are constantly operating in that nation,” the former diplomat asserted.

He also defended the fundamental principle of peoples’ self-determination, which underpins universal and civilized coexistence. “Given the circumstances that characterize our neighbor, with whom we share the island and none will leave (aside from the historical characteristics that adorn us), we face conditions that force us to maintain our integrity as a nation,” Vargas emphasized. He went on to say that the Dominican government must take all necessary steps to maintain national sovereignty, “our territorial integrity and stability in all areas, which are the guarantee of our people’s social and political peace.”

The PRD president also stated that “the Dominican Republic cannot, should not, and is not capable of resolving any problematic issue in Haiti, because Haiti is an international community problem.” He advised avoiding confrontation with international organizations and avoiding populism in the immigration debate.