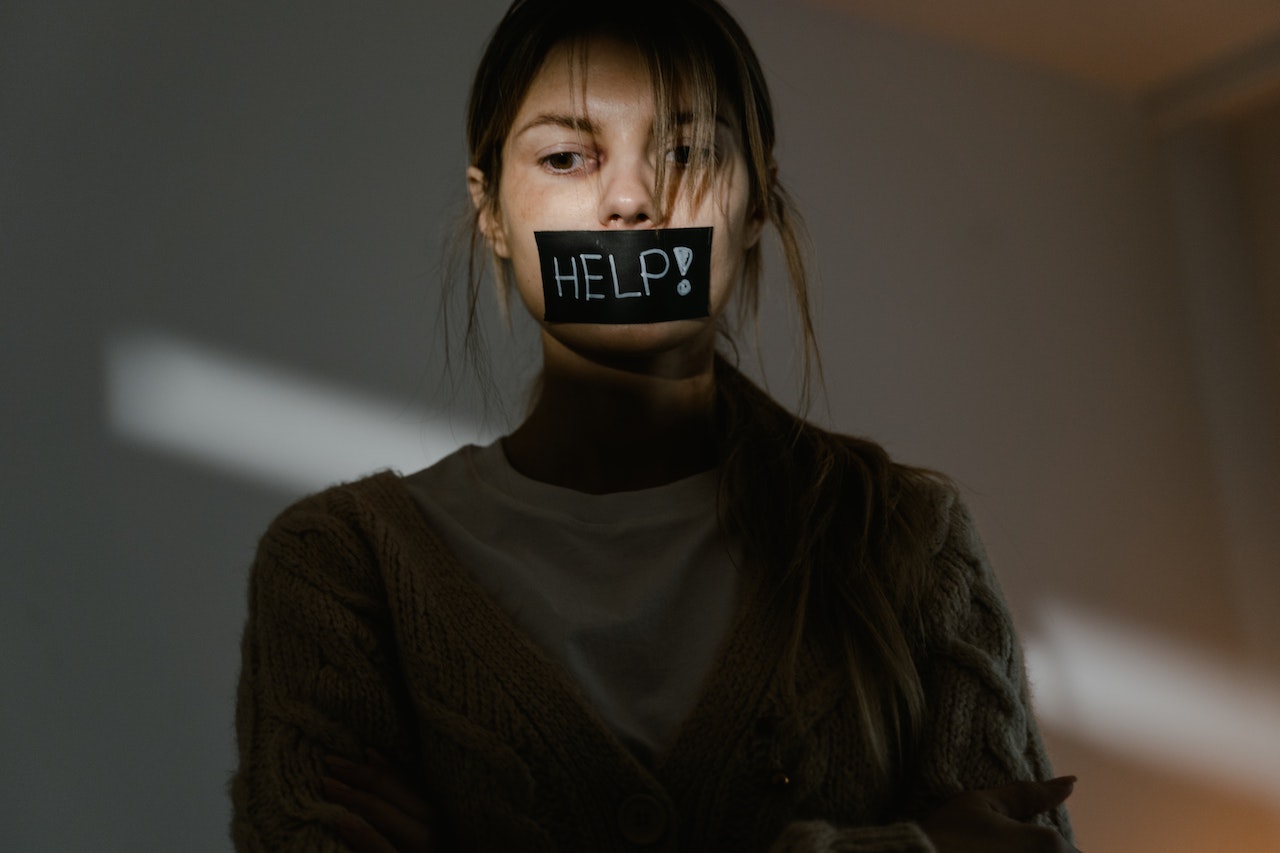 According to an investigation published today by the Dominican Political Observatory (OPD-Funglode), there were 80 femicides in the country in 2021, eight cases more than in 2020, representing an increase of 11.1% of the total number of these registered crimes. According to the study, which was written by researcher Flor Batista Polo, 64 of the registered cases, as in previous periods, correspond to intimate femicides. They are those committed by aggressors or alleged aggressors who claimed to have or had previously or at the time of committing the crime, a sentimental relationship with the victim.

According to the investigation of the entity affiliated with the Global Democracy and Development Foundation (Funglode), in 29.7% of the cases, the victim was already separated from the perpetrator, and in 28.1%, there was information about the perpetrator’s violent history from the perpetrator to the victim, but there were only four complaints for gender, domestic or intra-family violence, and protection orders. Similarly, 6.3% of the victims were pregnant, 14.1% were of Haitian, Italian, or Canadian origin, and 51.6% were motivated by jealousy and the victim’s refusal to resume the relationship or because I wanted to leave the relationship.