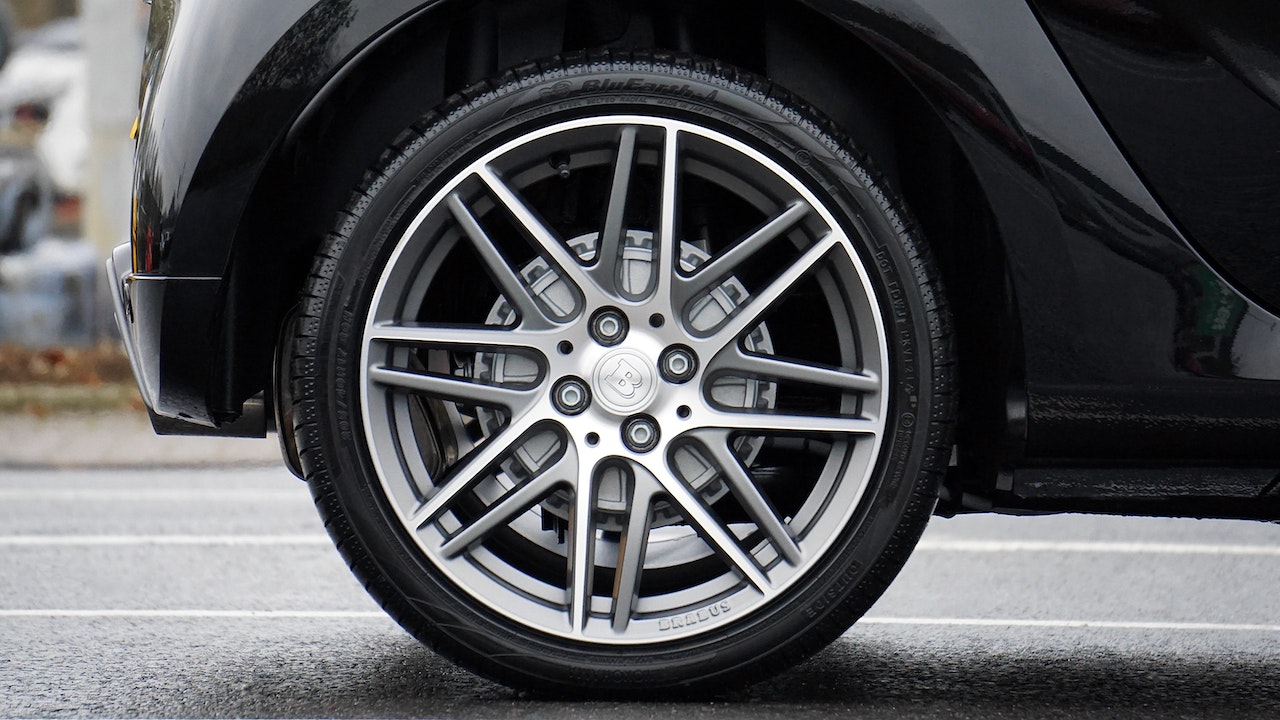 When he was transporting a family of illegal Haitians, the Specialized Corps for Border Security (Cesfront) arrested the driver of the Provincial Directorate of Public Health of the Elias Piña province. Domingo Antonio Pochez Lara was apprehended by members of the Cesfront S-2 near the National Army checkpoint at kilometer two of the Sánchez road in the Comendador municipality.

According to details, the driver was sent to Santo Domingo to transport medical samples to the laboratory of that institution, which he used to transport a woman, her husband, and two children. The Haitian families were turned over to the town’s Immigration office to be deported back to Haiti. The Public Health driver was arrested and will be turned over to authorities.

The vehicle he was traveling in has been impounded at the Cesfront headquarters in Elias Piña.

……and what happened to the medical samples? That’s another story?

This suggests just one more government employee on the take, making an extra gain, going to Santo Domingo anyway. Why not?

You can be most certain there were other people involved, directing the Haitians to this driver for their own cut of the action. The border may be guarded by 11,000 troops to prevent an invasion. The border mafias have their own plans to defy the troops.