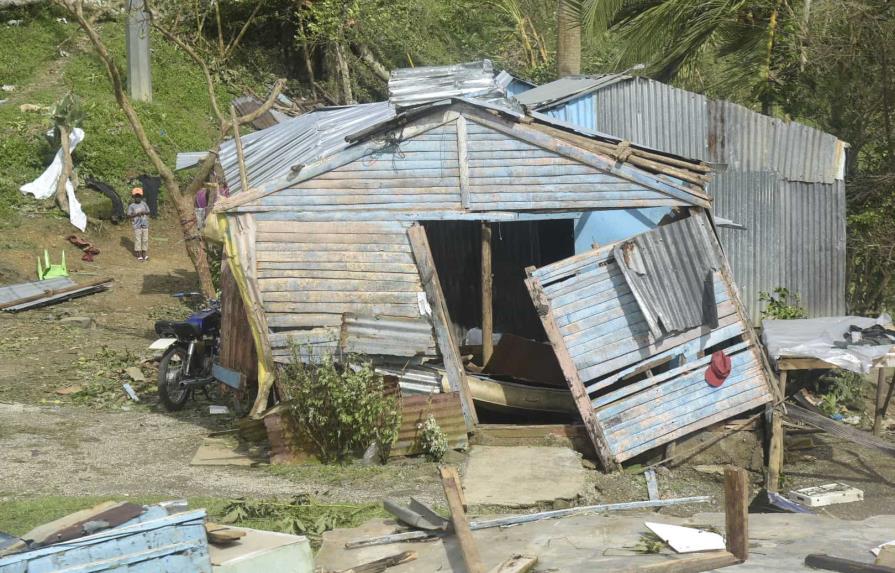 The increase in poverty and social inequality caused by the climate crisis is the greatest concern of 40% of Dominicans polled in the Institute for Social Research for Development (ISD) survey on Political Culture and Climate Change in the Dominican Republic. According to the survey, which is part of the study “Resilient Economy with Gender Justice in the Dominican Republic,” “this concern is more common among women and increases as the age range increases.”

In this regard, the survey adds that respondents believe that water and health are the dimensions most likely to be affected by the climate crisis (58% and 59%, respectively), followed by access to food and housing.

According to the survey, 66% of survey participants are concerned about the environment and climate change, and this concern is shared by all demographic segments studied. Even though the citizens polled expressed concern about the climate crisis and that environmental protection is necessary, 41% of those polled stated that this protection should not come at a cost to them.