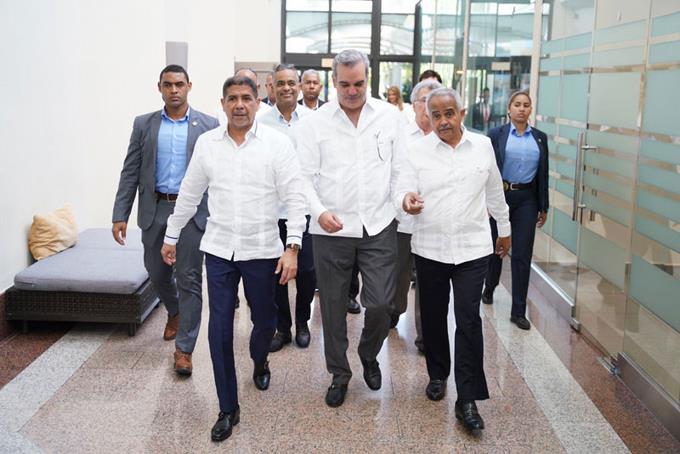 Osmar Benitez, president of the Dominican Agribusiness Board (JAD), stated yesterday that the Dominican countryside does not require more Haitian agricultural labor. According to Benitez, the foreigners regulated by previous governments are “more than enough to carry out the trades typical of these lands.” “We don’t need more Haitians; you can close the border and block it or build the wall you want, but we can work with those who are here,” Benitez declared prior to the Agribusiness Board’s recognition of José Manuel Mallén as the “Agribusinessman of 2022.”

Benitez stated that in this sector, they respect Dominican laws and that the authorities anticipate what to do if there are foreigners acting illegally, regardless of whether they are “Haitians, French, Germans, Swedes, or Venezuelans.” “The law is harsh,” he said, “but it is the law.” “We have proposed that the government meet with the producing sectors and see how a solution can be found,” Benitez added.

When discussing the Dominican countryside’s needs, he stated that they are “financial and innovation-related.” “The Dominican market requires work, money, and, most importantly, a market that buys its goods,” said the leader. He emphasized the country’s phytosanitary challenge in protecting national production and avoiding setbacks due to pests and diseases.

Don’t need more Haitian labor. However, powerful people will continue to bring busloads of them into the RD to work the fields.