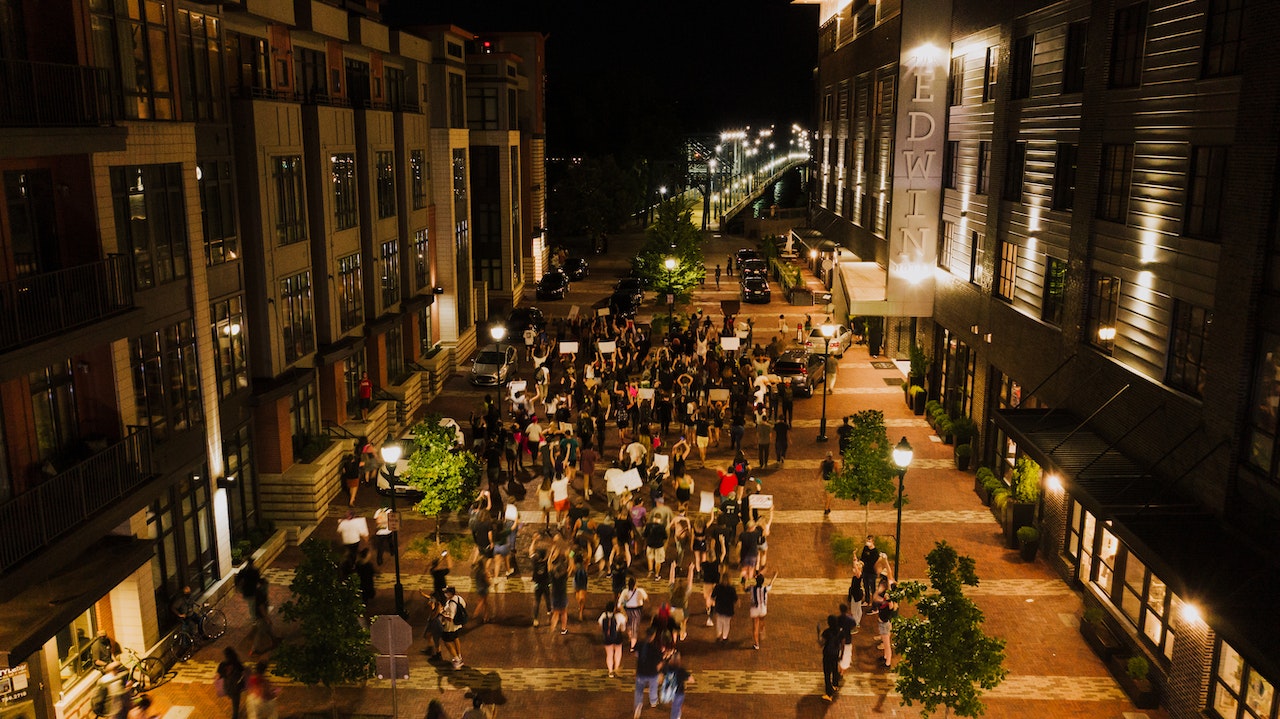 The fifth court of the Instruction of Santiago presided over by magistrate Cirilo Salomón, will hear this Thursday the three new defendants named in the Falcón Case, who will be known as a measure of coercion. Amado de la Cruz Morales, an announcer known for his character “Papichulo” in the program “El Vacilón de la Maana” on the La Mega station in New York City, is one of the new defendants in the case. Amado is the brother of Juan José De la Cruz Morales, the gang above’s chief of operations who was recently extradited to the United States to face drug trafficking charges.

Claritza Andreina Mosquea Eduardo, the sister of Erick Randiel Mosquea Polanco, who the public prosecutor accuses of being the leader of the criminal organization, has also been added to this file.