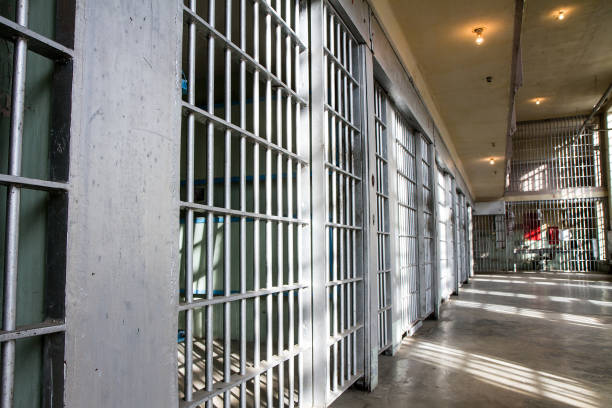 The National Police will charge two young men who were apprehended over the weekend while attempting to break the rear bars of the preventive prison of the Department of Santiago Rodriguez to assist two people who are in prison for drugs and illegal possession of firearms.

During their arrest, preventive and criminal investigation members seized two shears, an awl-type knife about 30 inches long, and an iPhone cell phone, and when interrogated, they stated that they were going to take the prisoner out of jail.