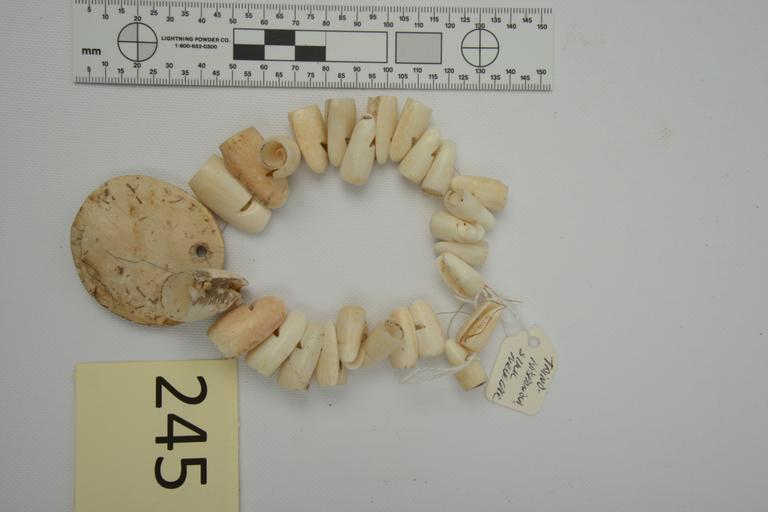 The Ministry of Culture received 21 pre-Columbian objects from the US Embassy that had been illegally imported into North American territory and seized by the Federal Bureau of Investigation (FBI) in the so-called Miller operation. The ceremony for the delivery of the pieces took place at the Museo del Hombre Dominicano and was attended by the Minister of Culture, Milagros Germán, Robert W. Thomas, Chargé d’Affaires of the US Embassy, and Raymond P. Duda, deputy director of the Federal Bureau of Investigation’s Division of International Operations. During an operation in Indianapolis, the FBI seized a private collection of over 7,000 objects from various cultures around the world, at least 21 of which were identified as part of the Dominican Republic’s pre-Columbian cultural heritage.

Don Miller illegally acquired cultural assets for years before the FBI recovered them in 2014 in the largest art crime bust in the institution’s history. Milagros Germán received the Taino objects from Robert W. Thomas. After receiving the pieces, the official thanked the US government for its assistance in allowing them to be returned to their original location. “The return of all Dominicans seized on US soil reaffirms this country’s position in the fight against the illicit trafficking of cultural property,” the official said. Raymond P. Duda, on the other hand, stated that the United States Government is committed to combating cultural heritage theft and trafficking to preserve and protect it.

“The efforts to identify and return these items, as well as the attendance of people from a variety of organizations today, highlight the value of international cooperation.” The success we have today is a result of the FBI’s long-standing partnership with the Dominican Republic. We would not have been able to achieve these remarkable results without these strong ties and the ability to collaborate on important issues,” she said. According to Chargé d’Affaires Thomas, “cultural assets are a unique and non-renewable resource, important for learning about the diversity of human history and cultures.” The United States prioritizes the preservation of this cultural heritage and the stories it tells around the world. We have pledged to combat cultural heritage theft and trafficking, as well as to preserve and protect it.”