Police and military pensioners protest to demand a salary increase 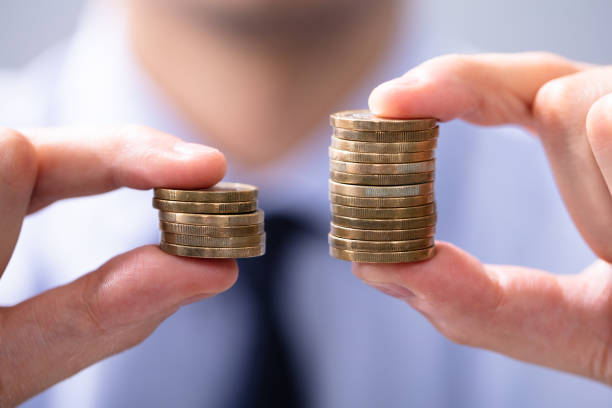 Dozens of pensioners, retirees, police officers, and military personnel took to the streets again on Tuesday morning to demand better pay. “Listen to us, Mr. President,” said Francisco Zapata, one of the protesting police officers and general coordinator of the Pensioners of the National Police and the Armed Forces.

The retired uniformed officers, shouting slogans and holding banners, are about to begin a walk from Leopoldo Navarro avenue in the capital city towards the National Palace. Protesters said they will take their concerns to President Luis Abinader, hoping he will listen to them.

Similarly, they explained that their monthly salary is insufficient to support them and that their situation is “increasingly unsustainable.”