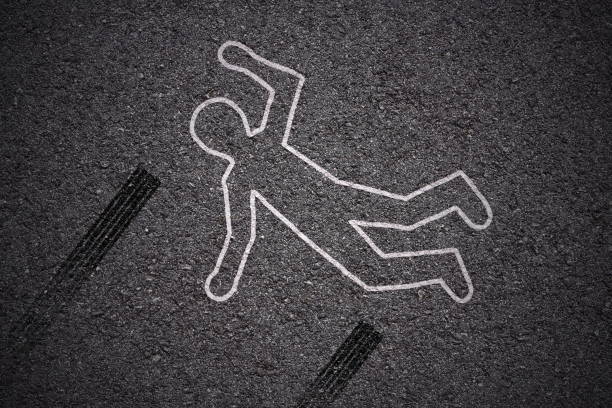 Pascual Francisco Abreu, the judge of the Office of Permanent Attention of the Judicial District of Puerto Plata, reduced the measure of coercion to 12 months of preventive detention for Elisaul Alexander Mercado and Isaac Gabriel Jiménez Gutiérrez, accused of murdering taxi driver Alberto Grullón Uceta to steal his vehicle. The relatives of the 21-year-old, who was murdered on November 12, 2021, in Villa Isabela, Puerto Plata province, disagreed with the court’s decision, which granted the two defendants freedom.

The judge reduced the sentence to one year in preventive detention for the two accused and imposed the payment of a 2 million peso economic guarantee, which must be paid through an insurance company. The two men killed the taxi driver after requesting a ride from the Cienfuegos elevated in Santiago to La Ensenada beach in Puerto Plata. Marlyn Ramirez de León, the murdered man’s wife, said she disagreed with the change because the two involved in her husband’s death not only pose a threat to her family but also to society.

Similarly, she stated that they will appeal the judge’s decision and return both defendants to prison. According to the police report, taxi driver Alberto Grullón was murdered by two men living in the Libertad neighborhood of Santiago province to steal his vehicle in the municipality of La Isabela, Puerto Plata province. The criminals smacked him on the head with stones and abandoned his body in Villa Isabela. His relatives had reported the young man missing.

Grullón Uceta died as a result of blunt force trauma to the head and multiple sharp injuries, according to the investigation.