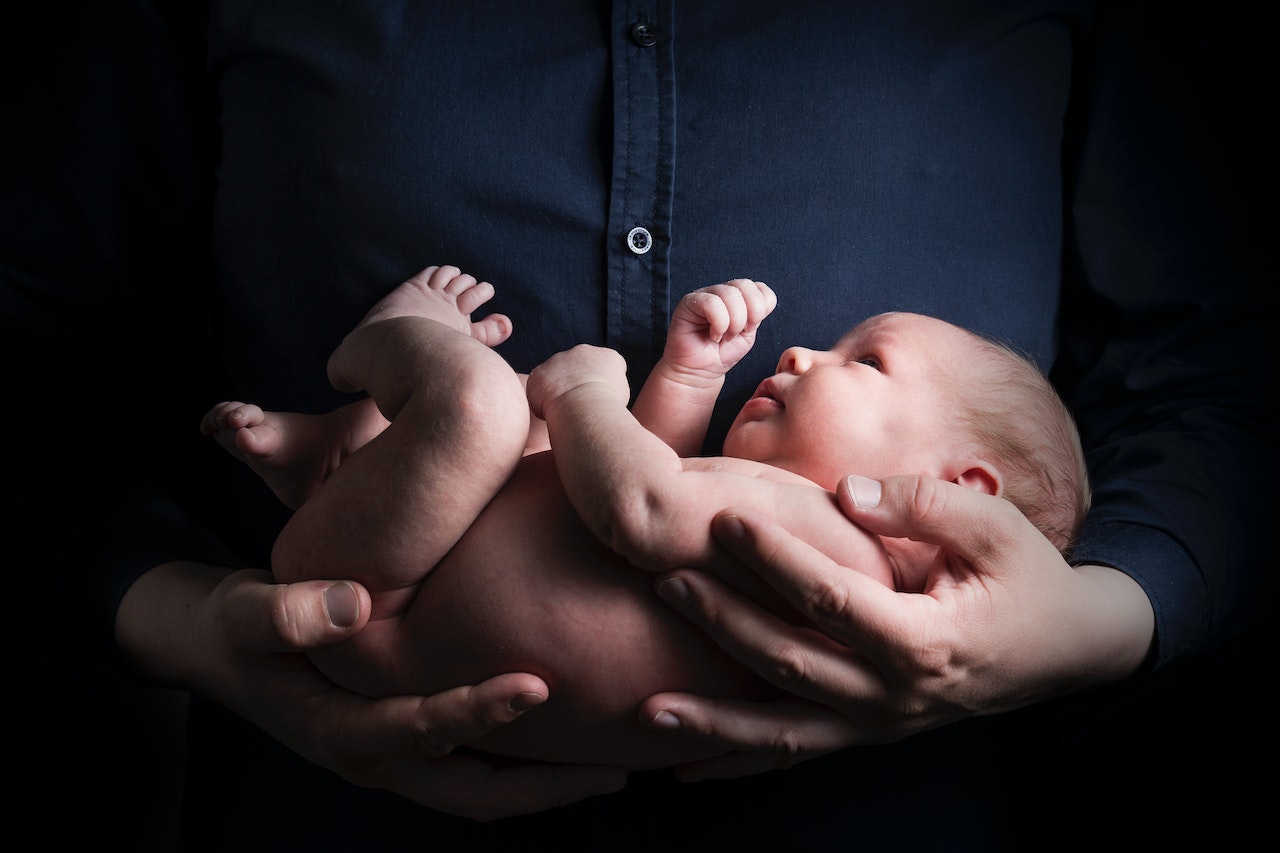 Agents of the National Police assigned to the Central Investigation Directorate (DICRIM) rescued a newborn boy who had been abandoned by his mother under a tree in the Bahoruco province last Sunday. According to the preliminary report, while agents were touring the Griteria sector in the Galván municipality, they heard the screams of a baby coming from a citizen’s agricultural property, so when they approached, they discovered the newborn under a lemon tree in poor condition.

Following the discovery, the newborn was taken to a hospital for local care, and the DICRIM agents discovered the whereabouts and detention of the 22-year-old mother, who stated that she committed the act while giving birth. When questioned, the young woman stated that she abandoned her baby because she has another child who is only 11 months old and she was afraid that her neighbors would mock her for having another child in such a short period.

The detainee has been turned over to the Public Prosecutor’s Office, while the infant is receiving medical attention and being analyzed.