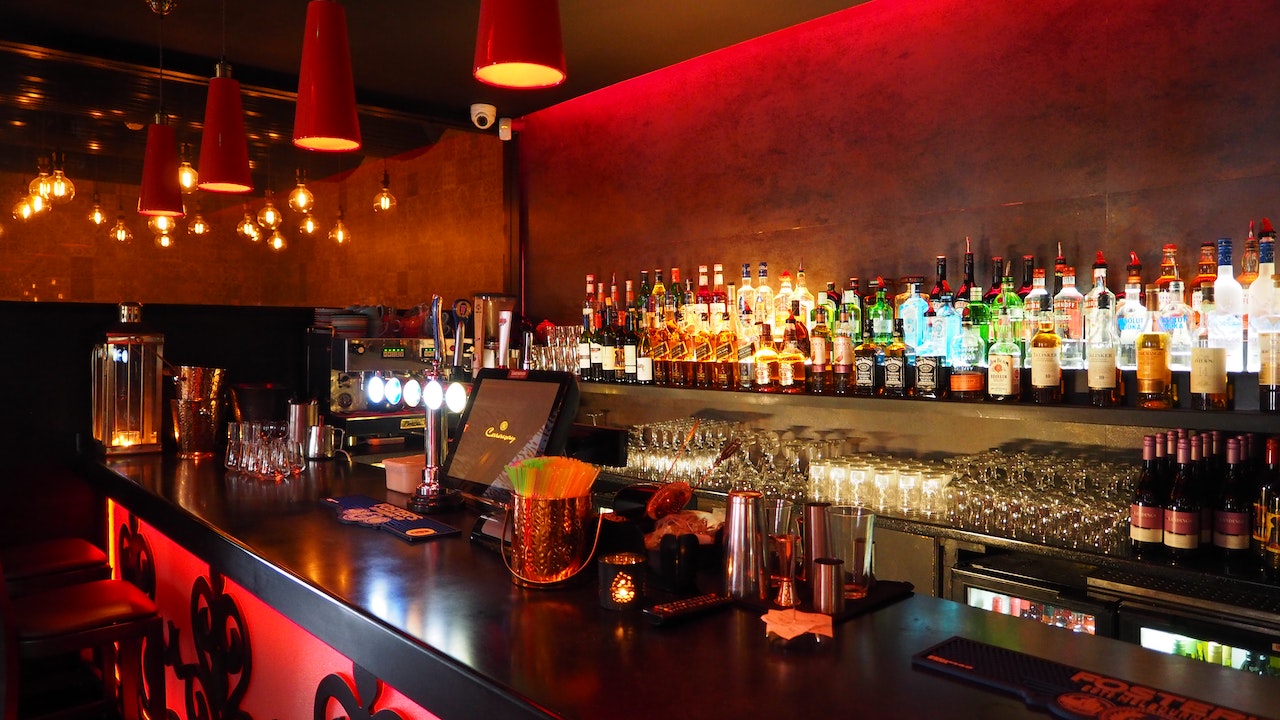 The Specialized Attorney for the Defense of the Environment and Natural Resources (Proedemaren) was successful in convincing a court to impose a decibel limit and other conditions, with a one-year observation period, on an entertainment establishment in Plaza Universitaria, the owner of which was charged with sonic pollution. The Fourth Investigating Court of the National District presided over by Judge Ana Lee Florimón, validated an agreement between the parties and ordered the conditional suspension of the criminal proceedings against José Armando Féliz and the commercial entity Sahara VIP, a bar on Sarasota Avenue in this city.

To keep the benefit of the suspension, the establishment must follow various court-mandated requirements following environmental regulations. The Public Ministry, represented by Proedemaren court attorneys Awilda Balbuena Olivo and Carmen Diaz Amezquita, was able to get the accused to commit to keeping the music equipment at permissible decibels, as well as attending five talks before the judge of the Execution of the Sentence and abstaining from excessive use of alcoholic beverages, as conditions to keep the process suspended.

Before the accusation presented by Proedemaren, the court determined that Féliz and his establishment of alcoholic beverages violated articles 114, 174, 175.1, and 183.1.2 of Law 287-04 on Prevention, suppression, and limitation of harmful and annoying noises that cause pollution sound, modified by Law 90-2019 and 42-01, General Health Law.