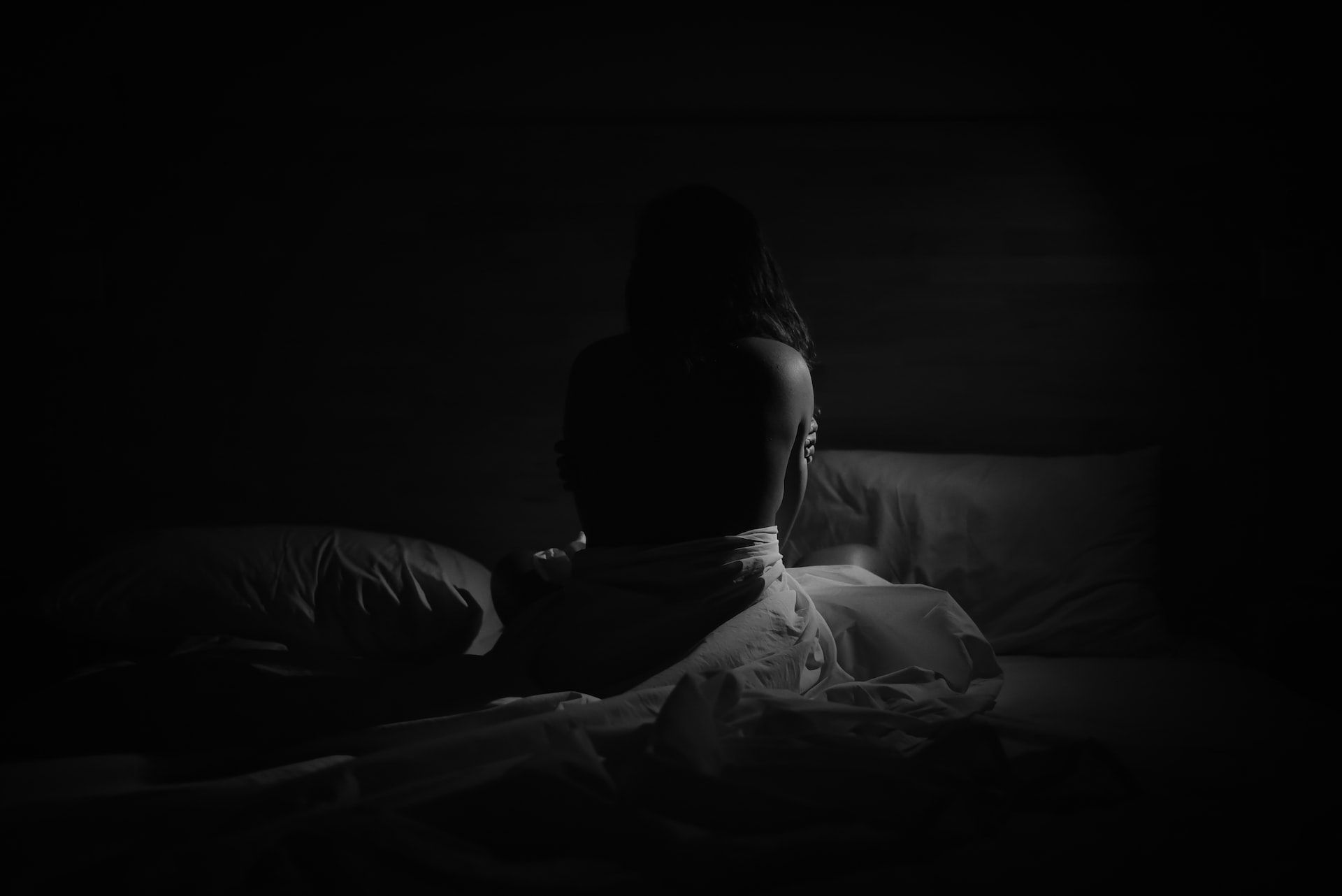 Residents of the Santa Rosa III sector in the Santiago Oeste municipal district expressed their outrage after two women claimed to have been raped and beaten by several men of Haitian nationality, prompting the community to expel all Haitians from the town. Concern and impotence grew among the locals of that part of Cienfuegos as the women who had been victims of the horrendous sexual assault by the Haitians narrated the details of everything that had happened in tears.

“They entered my house at 4:00 a.m. last Sunday, broke a board, then entered through the back door, and then they began to rape me and do everything to me, and they did everything in front of my granddaughter, and they threatened to kill my granddaughter if I resisted,” one of the women who was abused said.

In the recounting of the events, the woman, whose name is omitted, continued counting the hours of martyrdom and pain caused by their heinous action, in which the two men sexually abused her alternately.

cant wait for the CNN and BBC to turn this around to something like, “xenophobic dominicans forced two innocent undocumented legal migrants to ra/e two feminists ps feminism must stand with irregular migrants @love”

Meanwhile, Dominicans prostitute children for American pedophiles who visit your country by the thousands.

Meanwhile Haiti is a bottomless pit of nowhere because of who ??? Haitians <<<<

This island is yours….no more HAITIAN NIGHTMARE AT YOUR BORDER….WE GOT AFRICA OUR CONTINENT! LETS TRADE, NO PROBLEM! OUR PROMISE AFTER ALL THIS RACIST MESS! I AM A VICTIM TOO!

Not too long the illegal Haitians killed the 3 people in Puerto Plata and One man in Santiago
and nothing has been done. That’s what when the country has so many illegals with No identification for you to trace them down. Crimes get committed so let’s keep the deportation.

This reporting is so arbitrary and subjective, you can’t take it seriously! Keep watching the bouncing ball fools; while they rob your country blind!

What country? Haiti? Haiti is a country?

For illegal immigration? All these women keep walking around half naked, or with tight clothes, pulling your attention away….better learn to listen and dress modestly or THIS WILL BE EVERYWHERE! NOT JUST WITH HAITIANS! WARNED!!!