Christmas is not the same for everyone in the Dominican Republic 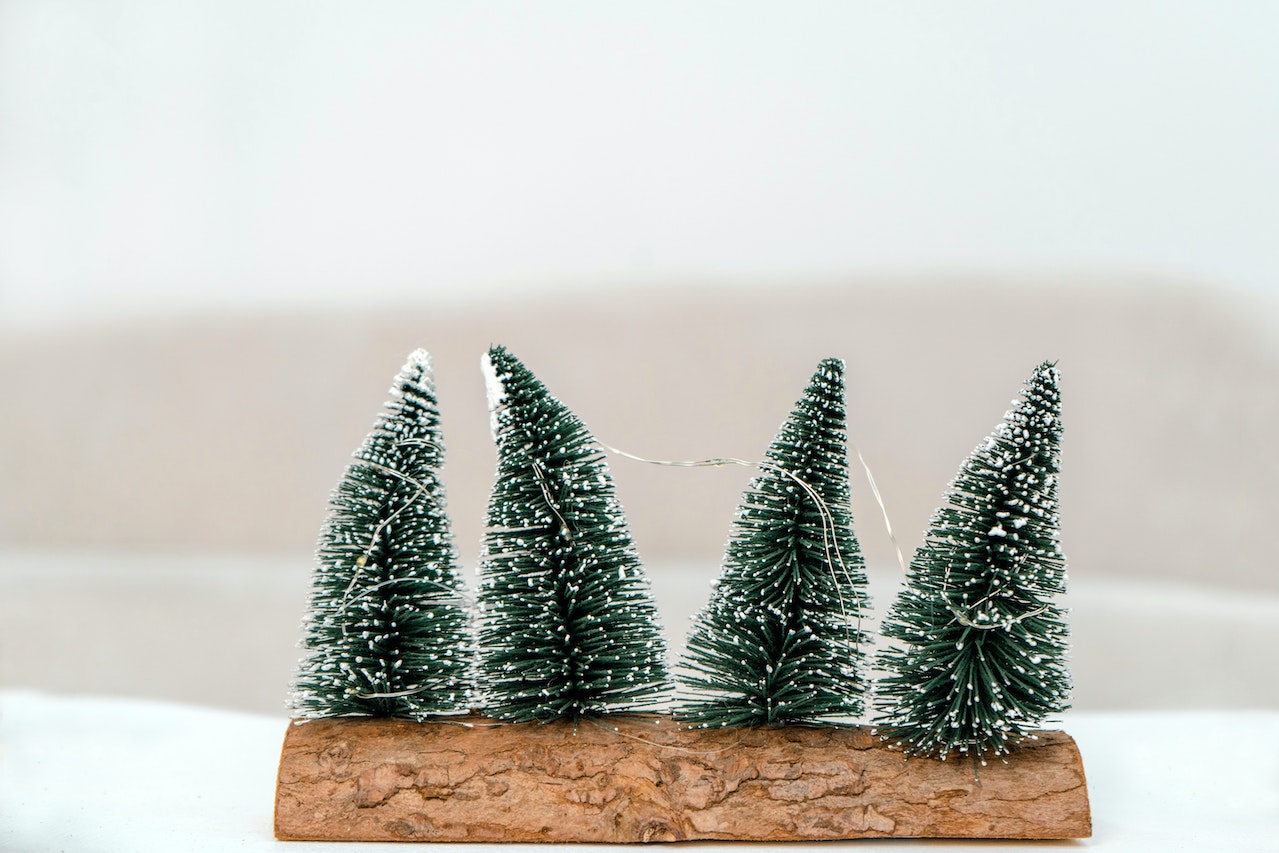 Christmas Eve dinner, Christmas Day, and New Year’s Eve celebrations will have very different colors for Dominicans. Using transport, you can talk to people who come and go from the capital to spend several days with their family, extended by relatives who come to the country from other parts of the world to which they have emigrated. However, other people have had to cancel their plans due to the illness of a relative or are not enthusiastic about the holidays after ending a year without a job. Some married couples prefer to have a common meal so as not to waste the few pesos they earn from their informal jobs. Danny Pichardo doesn’t have big plans for Christmas Eve. She says that that day she is going to prepare a moro with scrambled eggs for her husband and her two children because she cannot afford to waste the money she earns selling sweets for 25 pesos around La Feria.

It starts at 9:00 in the morning and ends at about 10:00 with a sale that can be between 600 and 1,000 pesos. In her hustle and bustle, she must beware of the brigades of the National District City Hall, who take away her merchandise if they find her selling it at the exit of the Metro stop. Like her, Miguel Ángel Minaya hopes to have better luck next the year 2023 to get a formal job. For now, he makes a living working beekeeping in the fields of Villa Altagracia and Bonao. Rafael Bolívar Velásquez does not have great enthusiasm for the Christmas holidays either. He says that he is sick, and those days he spends lying in his house. His children are out of the country. “Now I go to my mother’s to see how she’s doing, and from there to my house,” says the old man.

Génesis Zarzuela had to return to her native San Juan because her grandfather suffered a cardiovascular accident. Her plans to spend Christmas Eve and New Year’s Eve at her brother’s house in Santo Domingo were canceled, and the festive spirit faded throughout the family. Evangelical Christians say they will spend the next few days in their churches, especially on December 31, waiting for the cannonade in the temple.

not many people know that some years it snows in this country, well kind of.

Thanks for this article . Probably 50% of the population will be searching for money to have a nice meal on the 24th. Imagine how worse the situation would be if there were not Dominican families and friends abroad sending money to help out. The government is trying but there is a long way to go to change the current 50% population with $ and the 50% of population without $ . No matter how good the economy is performing, the high poverty level remains a stain on the country’s image.