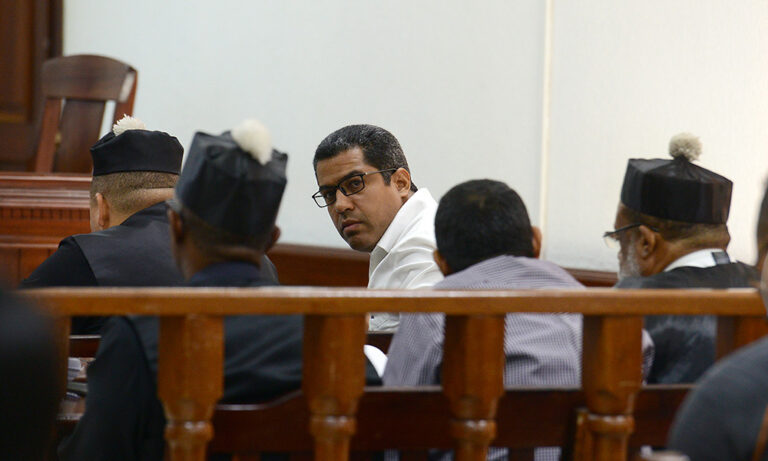 Judge Claribel Nivar granted house arrest to the former administrator of the National Lottery, Luis Maisichell Dicent, implicated in the alleged network of administrative corruption dismantled through operation 13. The variation of the measure of coercion also establishes the impediment of leaving the country for the alleged ringleader of the embezzlement, after serving 18 months of preventive detention in the Najayo prison.

Last Tuesday, the Public Ministry was able to read 69 of the 240 pages that contain the accusation against those involved in a million-dollar fraud in the National Lottery. In this way, the substantive trial of those accused of being a member of an alleged network of administrative corruption and heard by the Second Collegiate Court of the National District began.

Dicent is accused of planning the fraudulent draw held on May 1, 2021.

Should read: “poorly executed, botched, fraudulent draw held on May 1, 2021.”