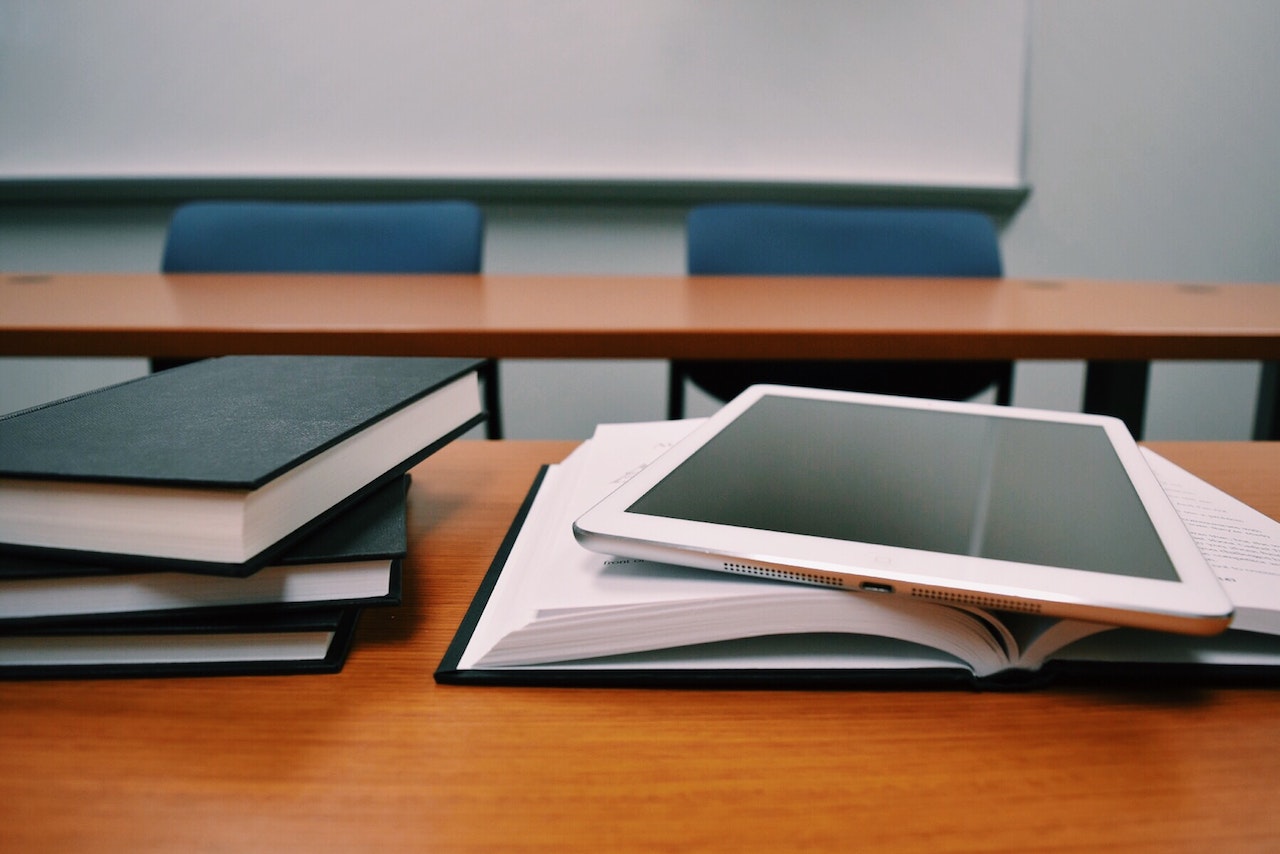 The senator of the National District, Faride Raful, revealed that close to 70 percent of the colleges and schools built in the capital “do not have a land use permit.” During her participation in the “Hoy Mismo Matinal” program, the legislator, who was president of the commission that studied the Land Management Law, commented on some problems that are shown in the National District in the absence of the recently enacted piece of legislation.

“Here 70 percent, according to a study carried out by the Mayor of the National District, 70-65 percent of the public schools and schools in the National District do not have a land use permit,” revealed the legislator. As an example, she pointed out educational institutions that are next to fuel pumps, which represents “a latent threat to students.” She also commented that within the National District, specifically in district 3, there is a “disorder of human settlements” that the Dominican State could never control, such as the communities stationed on the banks of the river.

She said that thanks to the law, the Ministry of Economy, Planning and Development will have the power to implement land use and carry out territorial planning plans for each area of ​​the country. Regarding the latter, she said that only the National District and Santiago had, before the enactment of the law, territorial planning plans, but that with the entry into force of the legislative piece they must be evaluated again.

This is all about zoning. Deciding the use and purpose of tracts of land within communities, such as residential, commercial, and mixes. Land and how it is used and mostly abused is a subject needing attention. Don’t want fuel stations abutting residential areas or a disco next to a home for the elderly.