Pesqueira: these levels of tranquility have not been seen for many years to celebrate Christmas Eve 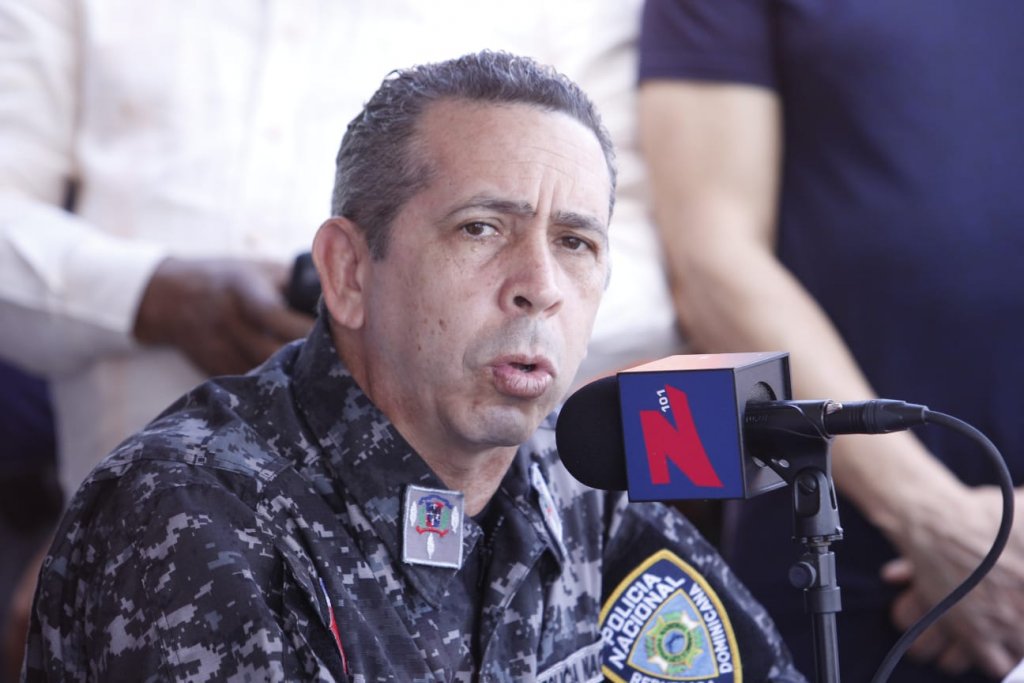 The National Police spokesman, Diego Pesqueira, stated on Monday that no violent deaths or criminal actions were reported during the Christmas Eve celebration. “It’s very satisfying that there were no violent deaths or events to regret in terms of crime and criminality on Christmas Eve,” he said. Colonel Pesqueira indicated in his communication with El Gobierno de la Mañana that the high command, including director Eduardo Alberto Then, was returning from supervising operations in Los Alcarrizos, Santo Domingo Este, and Santo Domingo Norte.

“We have not seen these levels of tranquillity in which the Dominican family was able to celebrate Christmas Eve in harmony and as a family for many years,” he said. Pesqueira mentioned the 30-30 and Papo Trenzas gangs, mentioning that there were several arrest warrants. In this sense, he denied knowing that the two police officers were also members of the criminal organization.

Concerning the death of a man a few weeks ago during a house raid, he clarified that the PN served as the Public Ministry’s arm. He claimed that the deceased shot at the acting agents, injuring one of them, while another “miraculously” saved his life. “We gave a clear and precise report in this case,” he said.