An inclusive language guide put into operation in the Dominican Republic 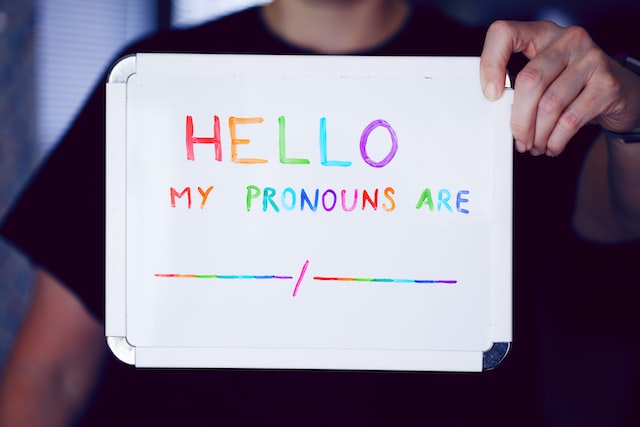 The Judiciary put into operation the Communication Guide with a Gender Perspective, to promote inclusive language among judicial servants at the national level, as demanded by today’s society. The guide is part of the strategies proposed by the Judiciary in its Gender Equality Policy, with which it seeks to “promote a change in mentality and attitudes within the institution, promoting the use of non-sexist language,” it says in a note from the institution. It indicates that the training material that the servers of the Judiciary must access to communicate messages, content, and images that reflect institutional work with a gender approach, contains the guidelines to be taken into account to develop inclusive communication, and build new ways of communicating, based on gender analysis.

“The gender perspective promotes equity, advancement, and well-being of women; it contributes to building a society where women and men have the same value, equal rights and opportunities to access economic resources and political and social representation in decision-making spheres”, she says. It also adds that the aforementioned guide “promotes new masculinities without violence, which guarantees non-discrimination and non-violence against women.”

The note highlights that the Judiciary has a constitutional mandate focused on promoting equality and non-discrimination; which since 2007 has the Gender Equality Policy of the Judiciary, and an Institutional Strategic Plan with a first axis: Justice for all, which can influence the mainstreaming of gender equality in all its work.