Fire registered in communities near the protected area of Montecristi 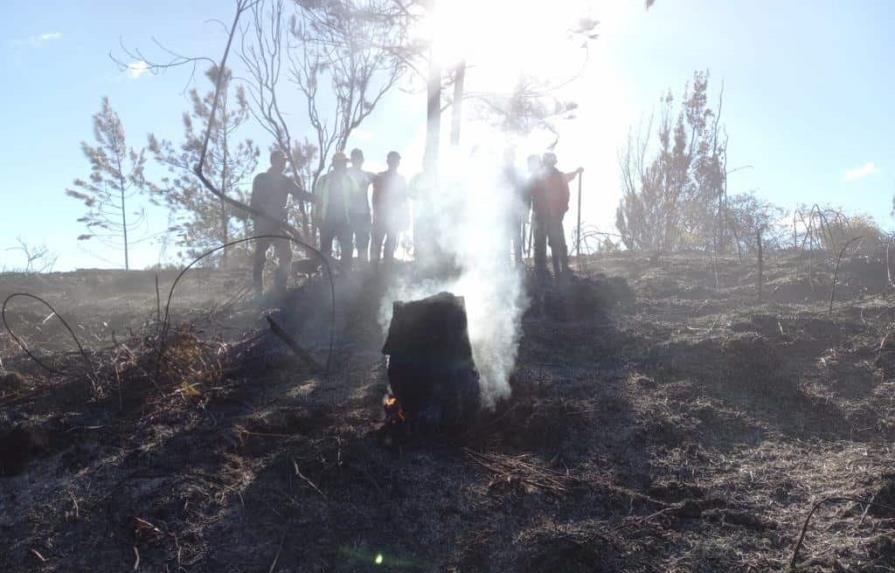 The Ministry of the Environment reported on Tuesday that a fire in communities near the Cerros de Chacuey Wildlife Refuge in the province of Montecristi has been extinguished. The institution maintained that forest firefighters, park rangers, Dajabón provincial authorities of the Ministry of Environment, the National Environmental Protection Service (Senpa), and community members would remain in the area to ensure that the fire did not reoccur. The Ministry did not specify which communities were involved or what caused the incident, but it did say in a statement that the main cause of forest fires this time of year is the preparation of agricultural and livestock properties. The authorities reiterated their vigilance against such incidents.

Gerónimo Abreu, in charge of the National Fire Management and Management Program, a Ministry of the Environment dependency, explained the importance of citizens cooperating with said body, given the impact of fires on hydrographic basin forest cover, damage to fertile soils, loss of endemic species, and biodiversity in general. According to the statement, Abreu stated that 90% of forest fires in the country are caused by human activity, either intentionally for agricultural expansion and preparation or due to negligence. Furthermore, as a result of poorly extinguished bonfires, burning garbage, and forestry work, among other things. He explained that the busiest months for this type of accident are mid-January to the end of April and June to the beginning of September.

“We hope that citizens seek assistance from forest firefighters and the Ministry of Environment to help build the line of defense and thus prevent fires,” Gerónimo Abreu said. To prevent situations like this from occurring again, the ministry’s adviser on the matter, Carlos Batista, explained that the agency conducts periodic campaigns on forest uses, with which it educates and seeks to raise awareness about the dangers of ignition of fires, even on private land, because the law is clear in this regard. Batista emphasized the importance of citizens understanding the impact of forest fires and urged that “accidents can be a thing of the past with the collaboration of all.”