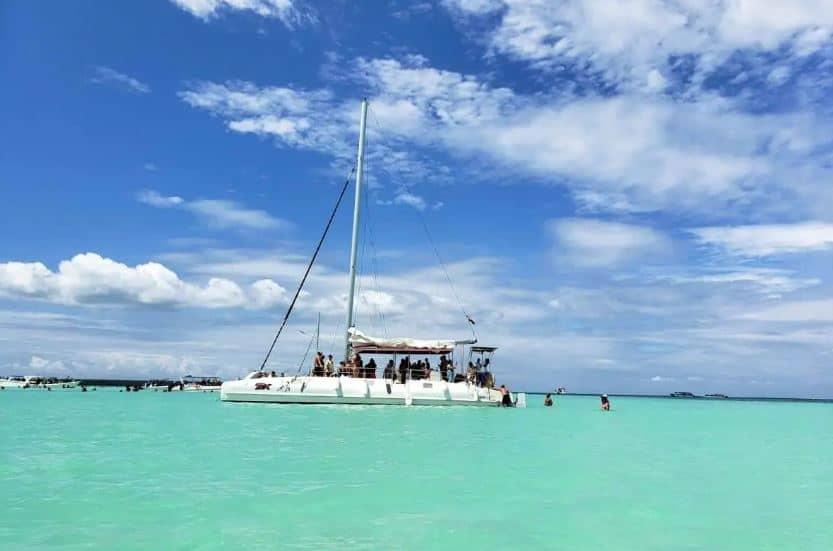 Sarydee Hernández López, 55, died at the Casa de Campo tourist complex pier on Monday after being injured by the propellers of a boat while bathing at Palmilla beach in La Romana province. This was revealed to Diario Libre by an unnamed source. The woman, a US citizen born in Puerto Rico, was staying at the aforementioned complex’s Villa Las Cañas. The acting forensic doctor certified that Hernández López died as a result of “hypovolemic shock, open abdominal trauma, and polytrauma,” which she received when she was struck by the boat’s propeller.

Ariel Taveras, a 50-year-old Dominican, was in command of the vessel. The boat was in Palmilla beach, San Rafael del Yuma jurisdiction, where the deceased was bathing with several other people. According to Diario Libre, a two-year-old and three-month-old boy with the initials J.Y.W, son of J.Y.M.W, a 52-year-old Dominican living in Santo Domingo, manipulated the boat and put it in reverse.

Furthermore, Diario Libre has learned that the captain of the boat, Ariel Taveras, is being held in the Higüey municipality and will be informed of coercive measures within the next few hours.