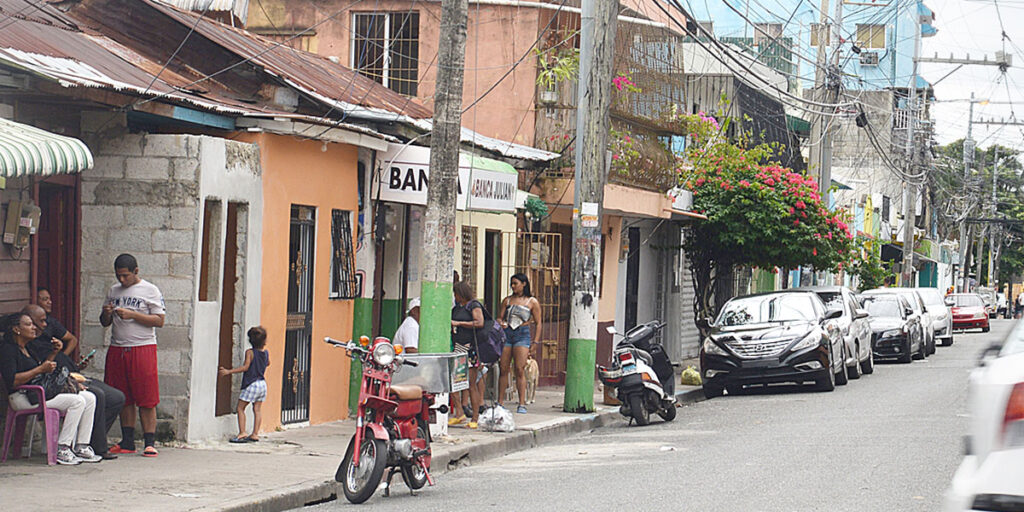 Following the discovery of three more cholera infections on the national territory, residents of areas where infections and suspected cases of the disease, are beginning to increase hygiene precautions to avoid contracting the pathology. One of them is Magna Elena Ramos, who lives in San Carlos, where the Ministry of Public Health (MSP) identified two positive individuals of Haitian origin with the disease last Friday. She is concerned about the disease’s potential for harm. “It’s dangerous if you don’t attend to yourself on time, which is why you have to eat healthy and nothing from the street,” she explained.

Another resident of the sector who only eats food prepared at home José de la Rosa said that street food is the most likely to spread the disease. “You can’t get it at home, but if you eat nonsense on the streets, you’ll get it because they’re not made with the same hygiene,” he said emphatically. Santiago Nuñez, who also lives in San Carlos, has urged authorities to stop the spread of cholera to prevent more cases, particularly among children, the elderly, and people with pre-existing diseases, who are the most vulnerable to death. Similarly, the gentleman urged citizens to follow the recommendations of the health portfolio and specialists to combat the condition.

Because suspicious cases have emerged, some Villas Agricolas residents are also tightening hygiene standards to avoid being included in the bacterial condition’s statistical reports. This is what Ramón Fernández is doing, who has made washing his hands before eating and after using the restroom a daily priority to avoid contracting the disease. Similarly, Julio de Los Santos, who has lived in the neighborhood for years, stated that the population must help the government contain the contagion by taking the necessary precautions.