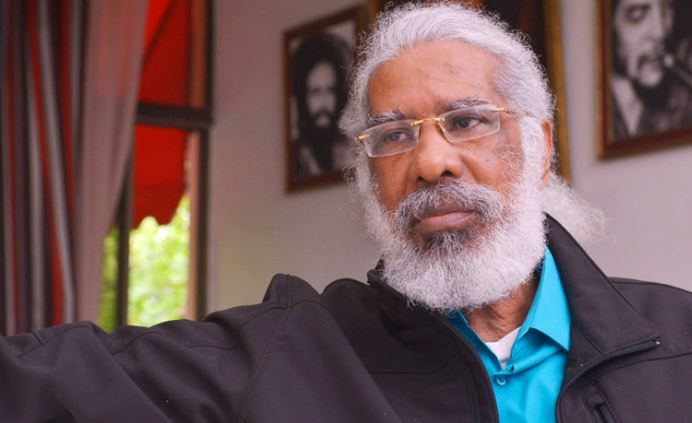 The Rebel Movement’s president, Juan Hubieres, has condemned the government’s decision to try to ban motorcycle traffic at night. Hubieres stated that the government intends to violate article 46 of the Constitution, which establishes freedom of transit. The National Institute of Transit and Land Transportation (Intrant) recently announced that it will issue a resolution prohibiting the circulation of motorcycles with two people on board between 11:00 p.m. and 5:30 a.m. The president of the National Federation of Transportation the New Option (Fenatrano), said that this is a new blow from the Government to the poor because motorcycles are their only means of transportation and work for “thousands of people who earn a living through this transport such as delivery and moto taxi”.

According to the former deputy, the Intrant and the Ministry of the Interior and Police first required each motorcyclist to obtain a license, “using the same false argument of fighting crime” Hubieres stated that after failing yet again in their plans to combat delinquency and criminality, and because the license mechanism has failed, they now intend to prohibit motorcycle traffic at night. The candidate for senator from Monte Plata also stated that to combat crime, the necessary conditions must be created and measures in favor of the poor must be implemented. “But not through the media, but on stage, where that sad reality seen everywhere occurs,” he emphasized.

He emphasized that the government lacks a public policy for citizen security and crime prevention, which is why it spends its time devising actions that only harm the most vulnerable. He stated that he would not rule out assisting unions in organizing a concentration of motorcyclists and their various work modalities.

I can agree with Hubieres being critical about gov’t trying to ban two passenger motos at night.