Unknown suspects rob several places in a square in Santiago 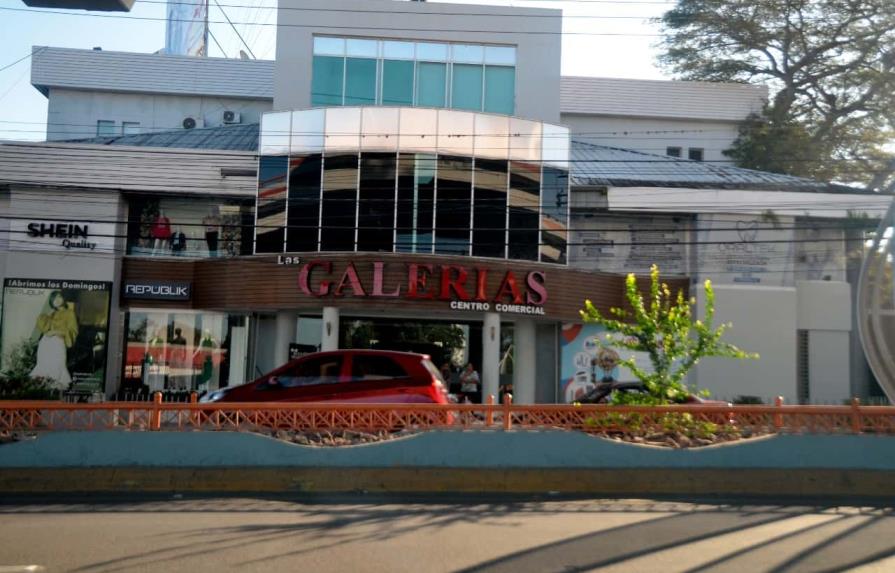 Unidentified individuals stole an undetermined amount of money in cell phones from two stores in La Galeria Centro Comercial square, which is located at the intersection of 27 de Febrero and Salvador Estrella Sadhalá avenues, in front of the Santiago government office building. D&W and Mundo Mac are among the companies affected. A cafeteria located in the same facilities was also targeted.

According to reports, the thieves entered the square by breaking a glass door and then breaking into the premises’ doors. The three business owners conduct an assessment to determine the extent of the theft.

The robberies occurred on a Sunday when businesses were closed. The National Police had not provided any information on the progress of the investigations until mid-morning.

It would not surprise me if the police assisted in the robberies.