Dominican Republic among the countries that boosted regional exports in 2022 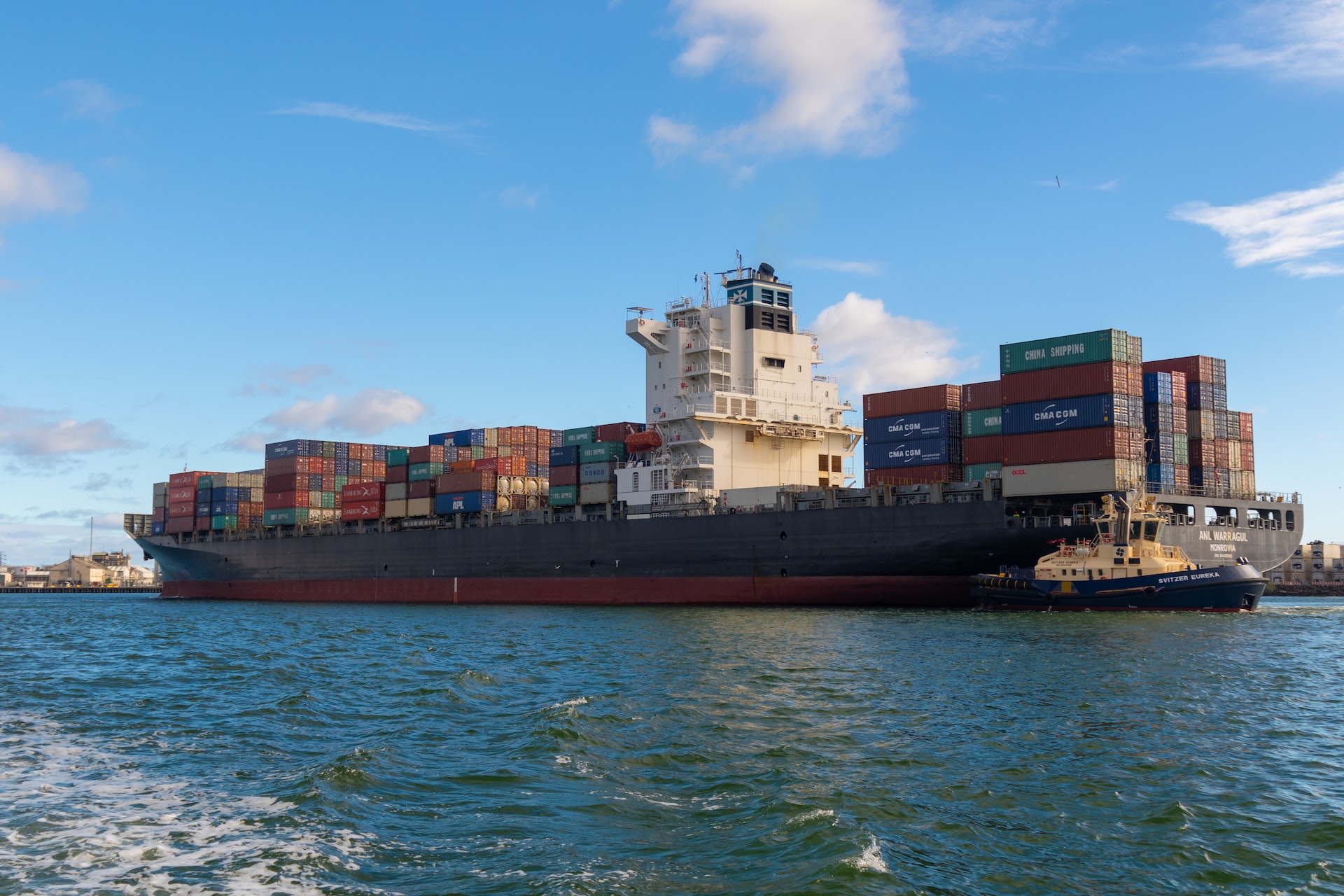 The Economic Commission for Latin America and the Caribbean (CEPAL or ECLAC), in its recent report “Prospects for the International Trade in Latin America and the Caribbean 2022,” noted that the Dominican Republic significantly contributed to the growth of exports at the regional level in 2022, with excellent performance in the section of manufactures based on natural resources. Even though the weight of primary products in total exports in the Caribbean and Central America fell by 9% in the last two decades, reaching 11%, positive statistics are recorded in at least two lines, which boosted the development of foreign trade.

“The decline in medium technology exports has been more pronounced (16%), while participation in natural resource-based manufacturing, the subregion’s main exporter, has increased with 39%, as has participation in medium and high technology,” according to the study. ECLAC attributes the positive performance in the last two categories to the growing weight of exports from the Dominican Republic, “the largest economy in the subregion,” which leads the sector in the manufacture of articles and products derived from natural resources, as well as low and medium technology.

According to ECLAC, the value of regional goods exports will increase by 20% in 2022, driven by a 14% increase in prices and a 6% increase in the volume exported. According to the report, the line experienced its second year of double-digit growth in 2022, after growing 27% the previous year. However, as in 2021, the increase in shipments was driven by raw material price increases rather than the ability to increase export volume or diversify regional supply.