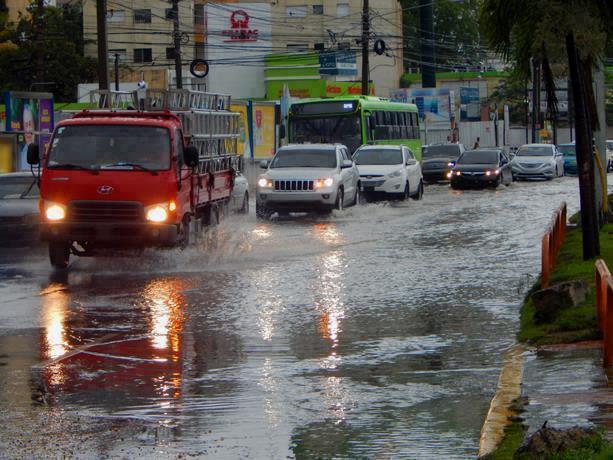 Santo Domingo, DR
The Emergency Operations Center (COE) reported that seven provinces were placed on yellow alert due to a trough that will continue to cause downpours in Dominican territory.

Likewise, the storm surge could cause flooding of rivers, streams, and creeks and flash or urban flooding.

For this reason, the authorities recommended the population refrain from crossing rivers, streams, and creeks with a high volume of water and not to use bathing resorts in the provinces under alert.