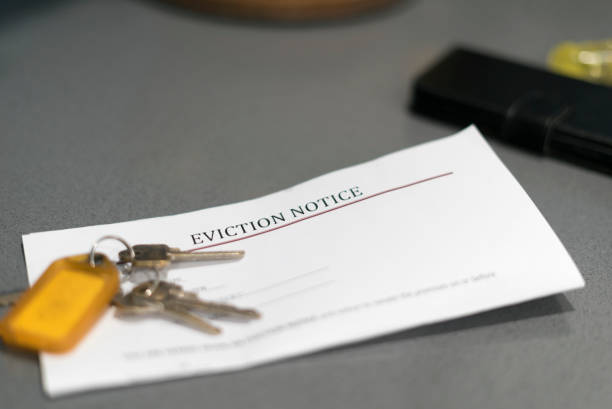 After four years of unsuccessful negotiations, the State’s lawyer for the Eastern Department ordered the eviction of the residents of Higüey’s San Pedro neighborhood with the assistance of public forces. Jaime Mota, a member of the State Attorney’s Office based in El Seibo, established that he ordered the eviction through resolution No. 486 of December 15, 2022, and stated that he did so because “the State must guarantee the enjoyment of all owners of a registered right, that the only document that accredits a holder of a registered right is a certificate of title.”

The decision states that the property owner, Inversiones Vinovo, S.R.L., requested public force on March 26, 2018, and that multiple meetings with the occupants were held without success. It also reports several resolutions issued by the Attorney for the State ordering the National Police to halt work and construction in the San Pedro neighborhood and for the owner to occupy the vacant lots, which could not be carried out.

“The occupants of the San Pedro neighborhood have alleged that, because there are over 400 families, the Dominican Government has shown interest in resolving the conflict, for which the President of the Republic appointed a commission chaired by deputies, which has not yielded positive results,” said Dr. José Manuel Hernández Peguero, a lawyer for the property’s owner.

This eviction of 400 families is going nowhere. It will stall even before it gets started. No politician or police authority will want this eviction mess on their portfolios.

Just wondering how Inversiones Vinovo, S.R.L, incorporated in 2017, is able to evict residents many of whom were living in the barrio years prior to this incorporation? Is there a smell of something fishy?