Abel: the Government says that it gives up the money while families lose quality of life 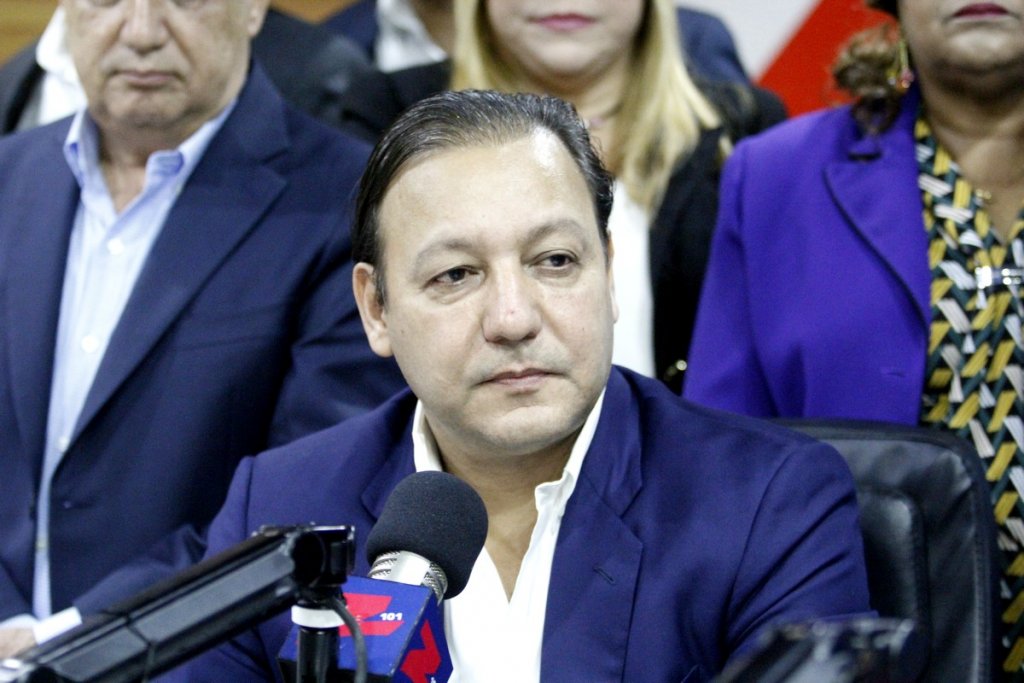 In response to President Luis Abinader’s statements that the government “gives up money,” Dominican Liberation Party (PLD) presidential candidate Abel Martinez described them as a paradox from which a joke emerges. At the same time, it’s a bad taste and a great reality. “This government never tires of manipulating a people in need, because you have to be very shameless to ironically say that money pays off when what they continue to demonstrate is the inability, indolence, and a total disconnect from the situation they are experiencing,” said Abel Martinez. In a press release, the senior political leader questioned why, if money yields so much to the current authorities, a record in indebtedness has been broken with loans amounting to more than 740 billion pesos in a short time of more than two years, while they cannot exhibit an important work, and this without including everything they have taken through the trusts, which have also overflowed there, they have taken almost as much as in the eight years of Danilo Medina.”

“While there are no jobs for the youth, what we do see is that the payrolls of institutions have increased by more than 50,000 appointments, because of course, since they have excess money due to high indebtedness and since they do not invest in works for the country, they that exists is waste in current spending. They have so much money left over that they have been able to retire thousands of political supporters who do not meet the age or service requirements for a pension, and they are so transparent that they have not even published all of these decrees,” Abel noted. “We have to tell the President that the money is not paid to the rural producers, who due to the excessive import policy have seen their businesses go bankrupt since they cannot compete with imports of subsidized products. “Those who do not pay money are Dominican workers because the cost of living has eroded their wages to such an extent that the real salary of 2022 has fallen back to the level of 2015, a seven-year reversal, and prices of the basic basket are still through the roof,” he added.

“We must make it clear to this government that while they have not shown a single work of significant impact for the country, the money does not yield to the Dominican middle class because they are paying the most expensive electricity in recent decades and the blackouts do not give truce; They are paying more for fuel, even though the price of oil for several weeks has fluctuated between 70 and 80 dollars. Dominicans now pay more than they did when oil was $150 per barrel, according to Martinez. According to the presidential candidate, “the program of high-cost medicines has practically disappeared Public Health cost for the poorest, mostly elderly with catastrophic illnesses.” The sick do not have to purchase expensive medicines that are not available while they pay pesos, he claimed.

If the present government gives up the money it is quite certain past PLD governments had players who were occupied with taking money? Abel Martinez is throwing rocks in a glass house?