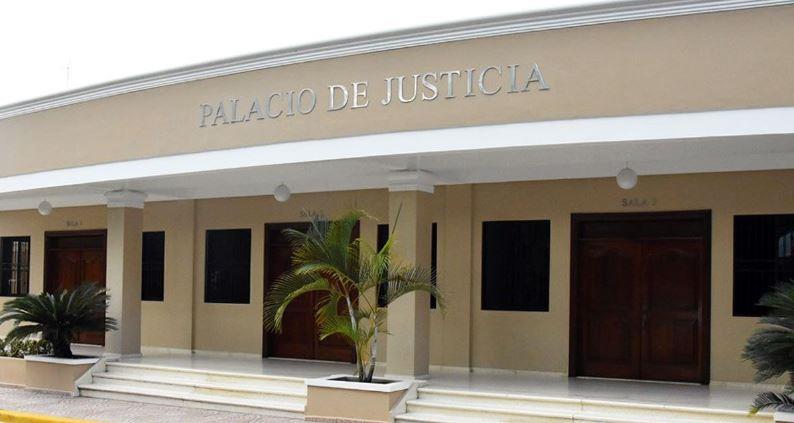 The Hermanas Mirabal province’s Public Ministry expressed its displeasure on Tuesday, announcing that it will appeal the decision of a judge of the Instruction of this judicial district who favored with an economic guarantee a man who was arrested for beating his ex-partner and who, after gaining his freedom, stabbed her. According to a press release from the Attorney General’s Office, the province’s chief prosecutor, Zoila Agustina Rodriguez, stated that on January 4, 2023, arrest warrant number 0585-2022 was executed against Luis Sebastián Garcia Santos for beating Érica Trejo Polanco. Following the arrest of the assailant by the Public Ministry, the defendant was subjected to the imposition of an economic guarantee as a form of coercion, after which he attempted to kill the woman, according to the note.

Rodriguez explained that on November 3, Mrs. Trejo Polanco received a phone call from Garcia Santos, who said he wanted to meet with her. Following the victim’s refusal, the man appeared moments later at her home in the Tenares municipality’s San Gregorio sector, where he beat her on various parts of her body. As a result, Garcia Santos was prosecuted by the Hermanas Mirabal Unit for Gender Violence, Domestic Violence, and Sexual Crimes. The unit’s coordinator, litigating prosecutor Yesiely Fabre Fernández, requested that the measure of coercion established in article 226, numeral 7, consisting of preventive detention, be imposed. The court benefited the aggressor during the hearing by requiring him to pay a $5,000 economic guarantee and to appear before the investigating prosecutor on the sixth of every month.

“Upon regaining his freedom, Garcia Santos, who has a history of violent behavior, returned to his ex-partner’s house, and this time he gave him multiple penetrating puncture wounds in different parts of the body, curable in 16 days, according to the certificate issued on January 16 by a forensic doctor of this demarcation,” the Attorney General’s Office notes. The chief prosecutor, Rodriguez, stated that this is not the first time that aggressors have been granted their freedom in exchange for the payment of an economic guarantee, decisions that the Public Ministry rejects because, in most cases, victims of violence live under constant threats, manipulation, fear, feelings of guilt, and economic dependence, which causes them to remain silent in front of a judge.

The criminal prosecution body stated that as soon as the court notifies the resolution imposing the measure, it will use the available means of appeal to express its opposition.