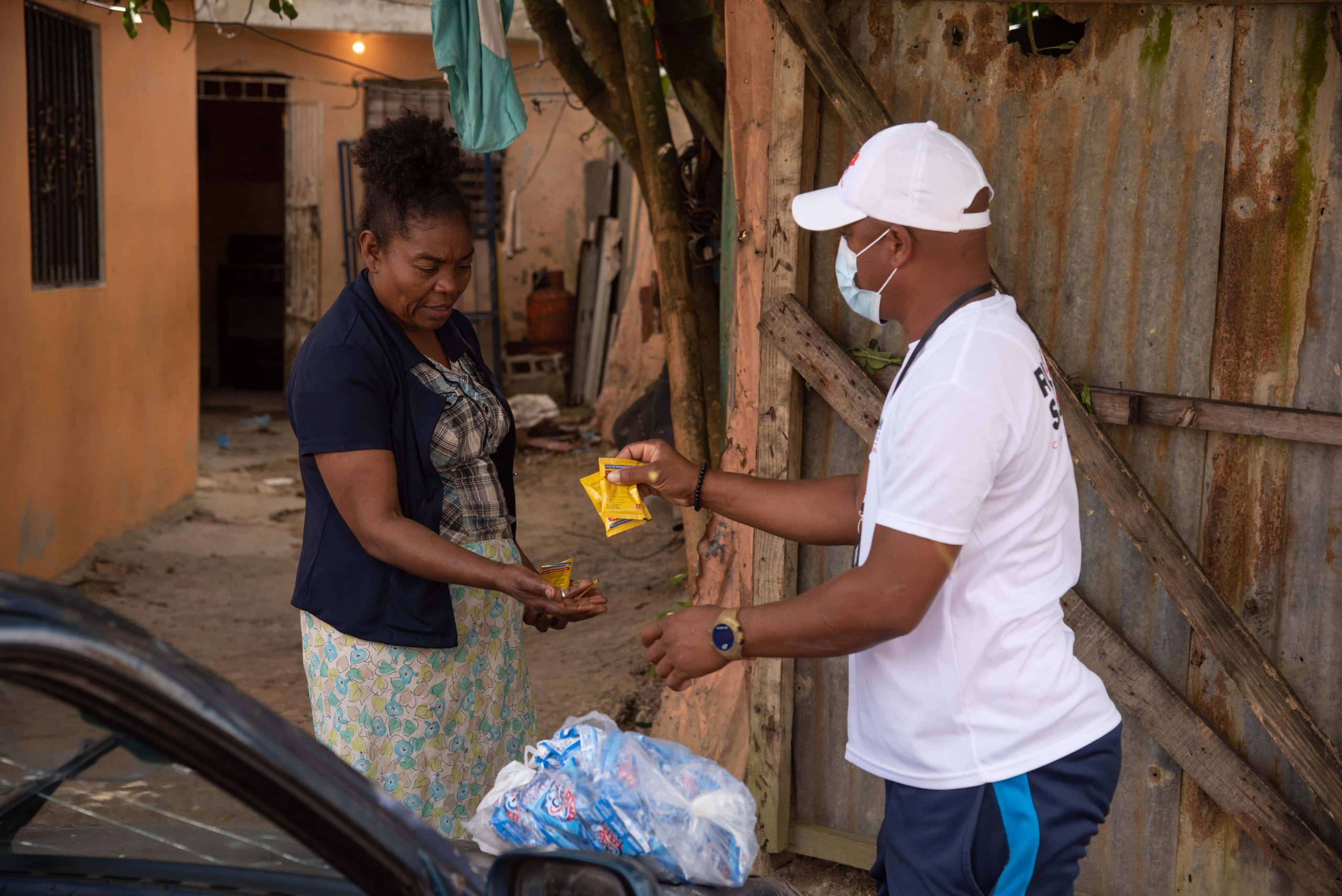 The Ministry of Public Health announced this week that 85,000 doses of the cholera vaccine will be delivered to the country the following week. These vaccines will be distributed first to vulnerable groups and residents along the Isabela River’s banks, particularly in the National District’s La Zurza sector. Eladio Pérez, Vice Minister of Collective Health, provided the information, describing the acquisition of biologicals through the Pan American Health Organization’s (PAHO) Revolving Fund as “very positive.” Pérez explained that, despite the lack of confirmed cases in the country, the international organization was asked if the Dominican Republic would have vaccines due to its proximity to Haiti, where there are already more than 24,000 cases.

Gina Estrella, the Ministry of Health’s director of Risk and Disaster Management, confirmed six new positive cases of cholera, bringing the total to 25 since the outbreak began. “They are all from Villa Liberación (El Almirante, Santo Domingo Este),” said Estrella. Meanwhile, Yocasta Lara, the director of Hospital Centers of the National Health Service (SNS), stated that only nine of the 289 beds available throughout the country for cholera management are currently occupied, accounting for 3% of the total. Five adults and four minors are among the nine suspected patients awaiting confirmation of their diagnosis.

According to Estrella, the health authorities intervened “quite forcefully” in the Villa Liberación sector of El Almirante, Santo Domingo Este, after suspected cases of cholera were discovered within a family nucleus. So far, more than 90 houses have been visited looking for other possible infected people and, together with the Santo Domingo Aqueduct and Sewerage Corporation (CAASD), the water wells in the aforementioned sector are being evaluated, since “they have never been given treatment”. Similarly, the doctor stated that a mobile hospital has been in place since yesterday “to maintain active surveillance and attack (cholera) as we did in La Zurza.”

Got to thank Haitians for this sh1t . There’s no Nepalís people on the island and we got to be grateful to theses Haitians why ????Why do Dominicans got to suffer for these ungrateful people???