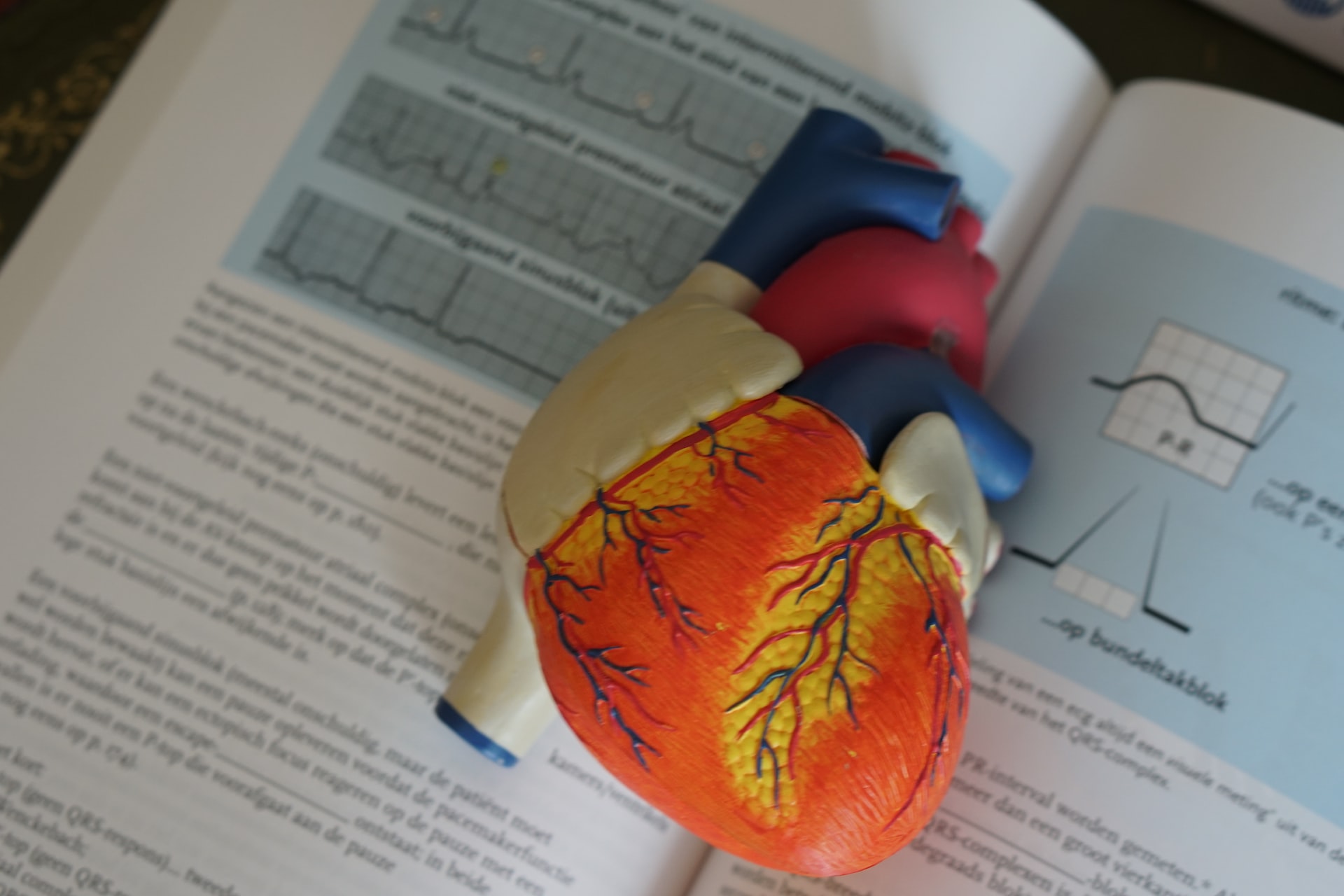 Cedimat, specialists, and the University of Bologna collaborated to improve Dominicans’ cardiovascular health, with assistance from the two embassies. In the Dominican Republic, there are an increasing number of young people suffering from heart failure and aortic disease. This is due to a young population, stress, a fast-paced lifestyle, high-fat diets, and the use of various substances. The subject was brought up by Dr. César José Herrera, director of the Cardiovascular Center of Diagnostic, Advanced Medicine, and Telemedicine Centers (CEDIMAT). Herrera was accompanied by executives from the University of Bologna, Italy, with whom a collaboration agreement in the field of education was recently signed.

Herrera explained that young people with athletic bodies and even well-trained quads come to the services, but they have a history of using steroids and are suffering from the aortic disease. In that order, he and the European university’s directors both emphasize the importance of conducting research and gathering data to aid decision-making. The Dominican Republic ranks fourth in the Caribbean region in terms of cardiovascular mortality, trailing only Haiti, Guyana, and Suriname, indicating a public health issue.

As a result, the Centers for Diagnosis and Advanced Medicine and Medical Conferences and Telemedicine (CEDIMAT) received a visit from directors of the University of Bologna, Italy, as part of their efforts to promote cardiovascular health, and an important agreement was recently signed to develop joint projects in everything related to cardiovascular surgery.

Everywhere after the vaccine.