“The trip around Sánchez”, another way to get to Puerto Rico by yola 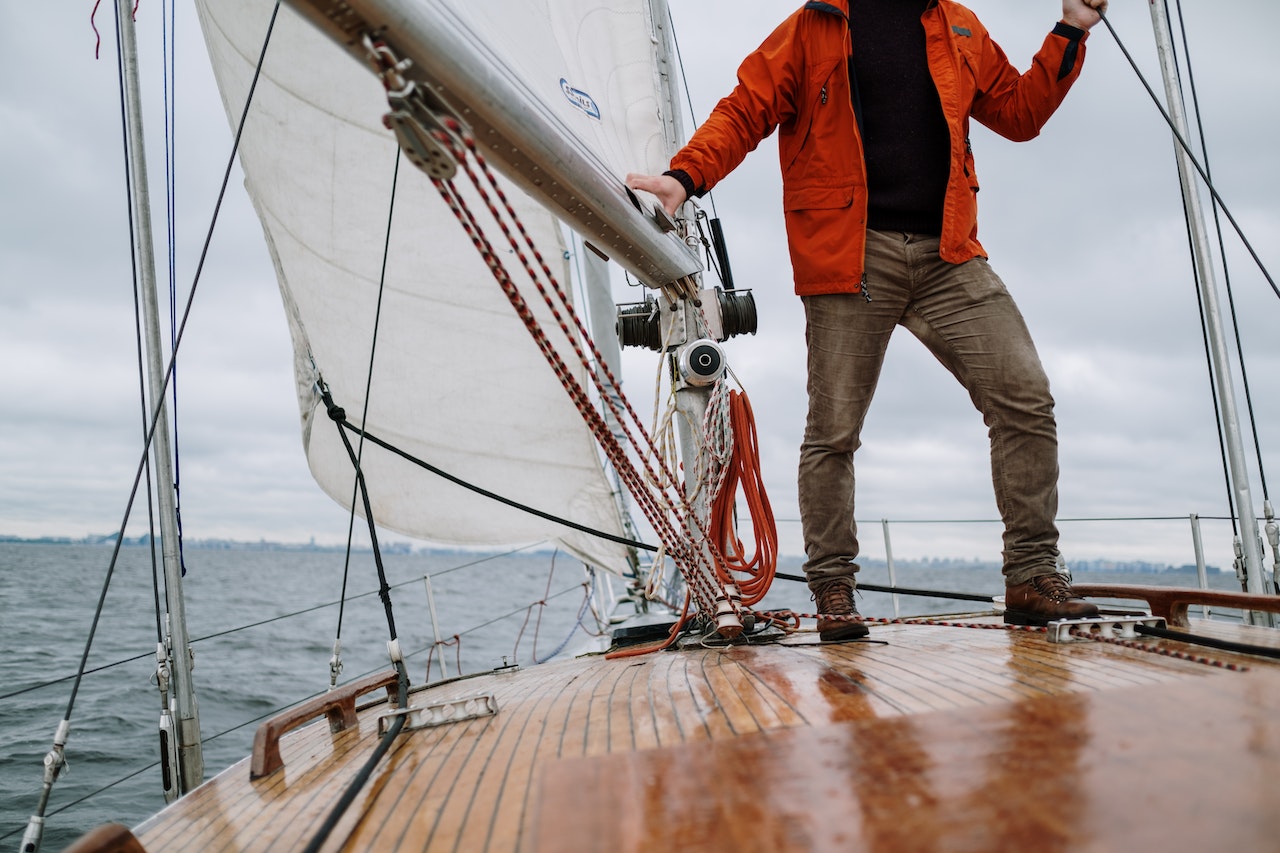 Although the trip to Mexico is new, (the trip meaning the illegal migration to the USA) it appears that Sánchez has already resolved the trip. The municipalities of Sánchez, Samaná, and Las Galeras in the province of Samaná, as well as Nagua in the province of Maria Trinidad Sánchez, are the most frequent starting points for illegal yola trips to Puerto Rico. According to relatives of the last person who went missing on a trip, “this is the daily life of the municipality,” as “trips leave almost every other day from here.” Prices range from $50 to several hundred thousand pesos, with no guarantee of safe arrival. If authorities intercept the trip and they are returned, they attempt to embark the next day again, paying the same amount for each trip. According to the relatives of the shipwrecked and many others who have safely crossed the Atlantic, the reasons that motivate Dominicans to risk their lives appear to have a common greatest divisor: the country’s economic situation.

This “trip to Sánchez” trend is not new, as a source who lived the experience firsthand claims that his first trip was in 1992, at a cost of 1,500 pesos at the time. Since then, hundreds of illegal trips have left from the coasts of Sánchez, Samaná, and Nagua in search of a better future. Many people are said to come from other provinces of the country and wait for “dead days” to go out in a yola when the captain of the ship orders it. In recent days, 13 people have died in a shipwreck off the coast of Sánchez. However, the relatives claim that another trip with at least 30 people vanished from the same port about four years ago, and it is this date that they have no information about the condition or whereabouts of the boat’s occupants. Although it is possible to count the trips that have been thwarted by Dominican Navy authorities, as well as those that have vanished, there is no way to count the trips that have safely arrived in Puerto Rican territory, along with the hundreds of undocumented Dominicans who have settled on the island.

What follows are just a few examples of those who have been unsuccessful, such as on April 8, 2022, when 60 people were detained by the Dominican Navy in their attempt to reach the so-called Isla del Encanto. As if it were a pattern, four months later the Puerto Rican coast guard returned 18 Dominicans and detained three for illegally re-entering the Caribbean island on August 8, the previous year. A boat carrying 27 Dominicans capsized 75 meters from Shacks Beach in Isabela, Puerto Rico, in early January of that year, leaving at least 17 people missing.

Another 33 travelers, including 27 men and six women, were arrested on November 10 for attempting to make an illegal trip. These had various items that associated them with the voyage, such as life jackets, bread bags, salami, and other groceries.