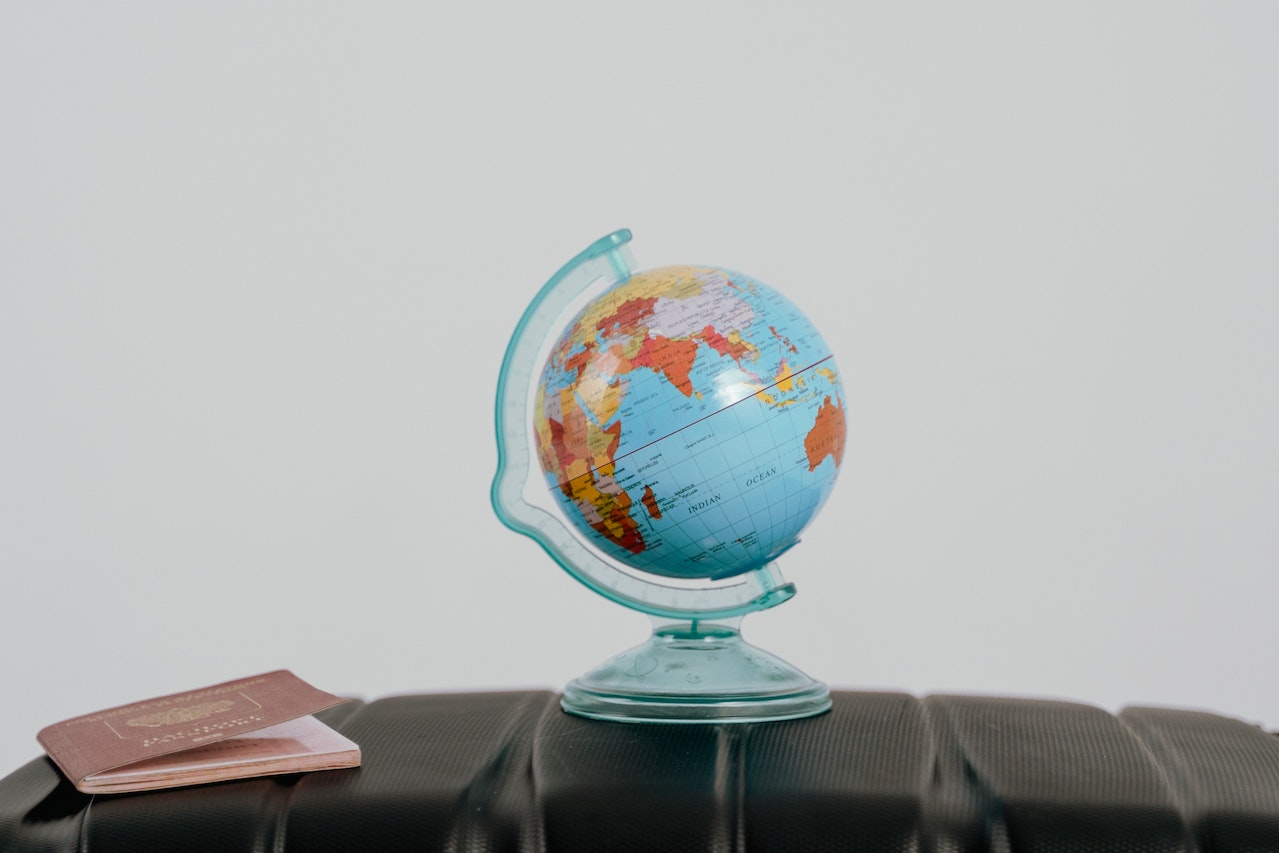 The expert in diplomacy and geopolitics, Rafael Melo, described this Tuesday as “shameful” Guatemala’s willingness to suspend the agreement between the two countries to suppress visas for Dominicans, although he acknowledged that the authorities of that country “are fully entitled”. He stated that the previous administration increased the respect and international status of the Dominican passport, whereas the current administration’s foreign policy is stagnant and diminishing. “The willingness of the sister republic of Guatemala to suspend the two countries’ agreement to abolish visas for Dominicans is shameful, and they are fully entitled,” he said. “About 24 months ago, renewing a passport was routine, the main passport office and those that operate in the provinces looked empty, but now there are endless lines,” the diplomat Melo recalled. “You must schedule appointments with months of programming, reducing Dominicans’ quality of time.”

He saw Guatemala’s withdrawal from requesting a visa from the DR as the start of a foreign policy setback. Other countries may be able to ride the Guatemalan wave. Melo stated that the high cost of living automatically reduces the population’s income and encourages Dominicans to emigrate to foreign lands. During a tour of the South region, he remarked, “I saw last Christmas a total absence of festivities, the coldness in the homes was evident.”

He bemoaned that “every day there is more financing with international organizations, and many more on the agenda,” after assuring that ex-governors like Joaquin Balaguer, who are allergic to the festival of public debt, carried out construction projects with their funds. Melo argued that former President Balaguer’s governing style “is something we must return to imitate,” because the country cannot continue with the festival of indebtedness with banks and international credit organizations.

More and more countries are closing its borders for Dominicans, making it worse already bad ranking of the Dominican passport, which is considered one of the worst in the Americas, along with Cuba and Haiti. Shameful. Looks like the Dominican Republic government is doing completely NOTHING in this matter. How miserable!

There’s nothing that can be done from the receiving end, is there? enlighten me please

Also who cares? if you meet the requirements to go there you’ll be given permission, i think this is not that big of a deal.

What about the fact that the majority of Dominicans who travel to Guatemala do so with the intention to immigrate to the USA, many illegally. Do you think this may have something to do with the Guatemalans decision?

gringos tell them what to do…as usual..