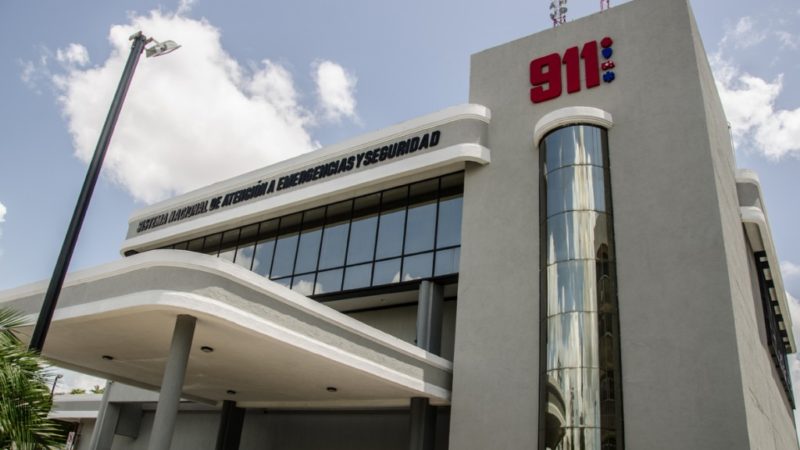 Puerto Plata.- The National Emergency Assistance and Security System 9-1-1 reported that an 84-year-old American tourist was treated after suffering a heart attack while traveling aboard a cruise ship sailing 15 nautical miles north of the province of Puerto Plata.

The call reporting the incident occurred at 4:05 a.m. on Thursday. Shortly after, a boat of the Dominican Navy reached the ship making the timely transfer of the patient to take him to the dock of a tourist complex where he received attention from the medical team of the 9-1-1 response agency, Public Health. He was subsequently transferred to a health center in stable condition.

The 9-1-1 System reaches 18 provinces and more than 8 million people. Its coverage includes the main tourist poles of the country located in the regions of Samaná, Puerto Plata, La Altagracia, and San Pedro de Macorís.