Lifting restrictions on walking and exercising on the boardwalk in Puerto Plata, DR 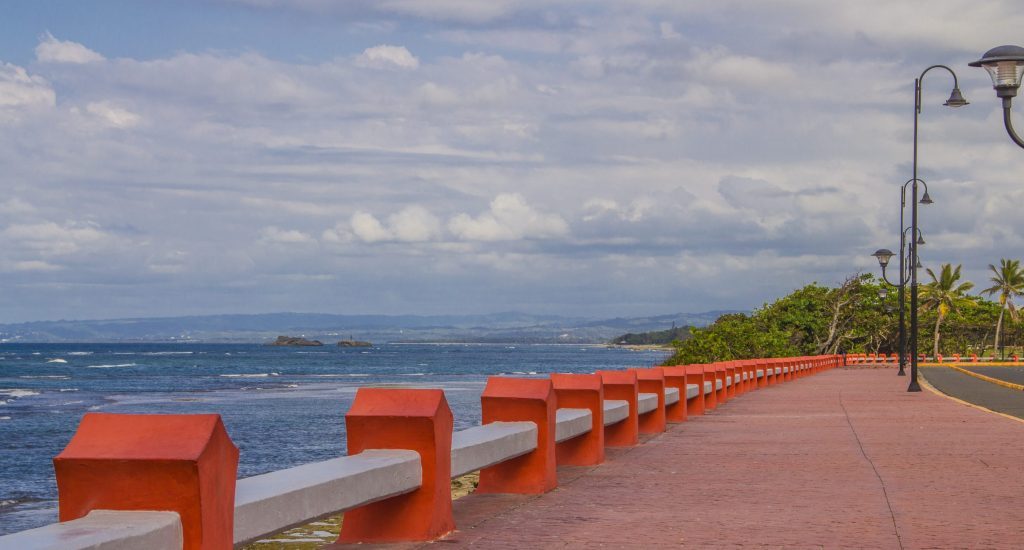 PUERTO PLATA.- After alleged pressure from the population, the government authorities in Puerto Plata voided the prohibition that prevented citizens from walking and exercising on the Malecon Avenue.

This measure described as “arbitrary” was implemented by the government authorities, to keep the social distance in the presence of the COVID-19 virus, a pandemic that keeps the world population in check.

For almost two months, agents from the National Police and the Specialized Tourist Security Corps (Cestur), who “by superior orders” did not allow people to walk on the Malecon in this Atlantic city, were posted on this road.

In the presence of the uniformed men carrying their respective regulation weapons, some citizens defined this action as a frank violation of freedom of transit and a show of authoritarianism by government authorities.

According to unofficial versions, the opposition from citizens was so intense through calls to radio and television programs and comments on social networks that the authorities had no other alternative than to nullify the prohibition to exercise and walk on the north side of the boardwalk, activities that many Puerto Platans do on a regular basis.