Puerto Plata, El Cupey police identify and persecute man for the death of a merchant woman in Dominican Republic 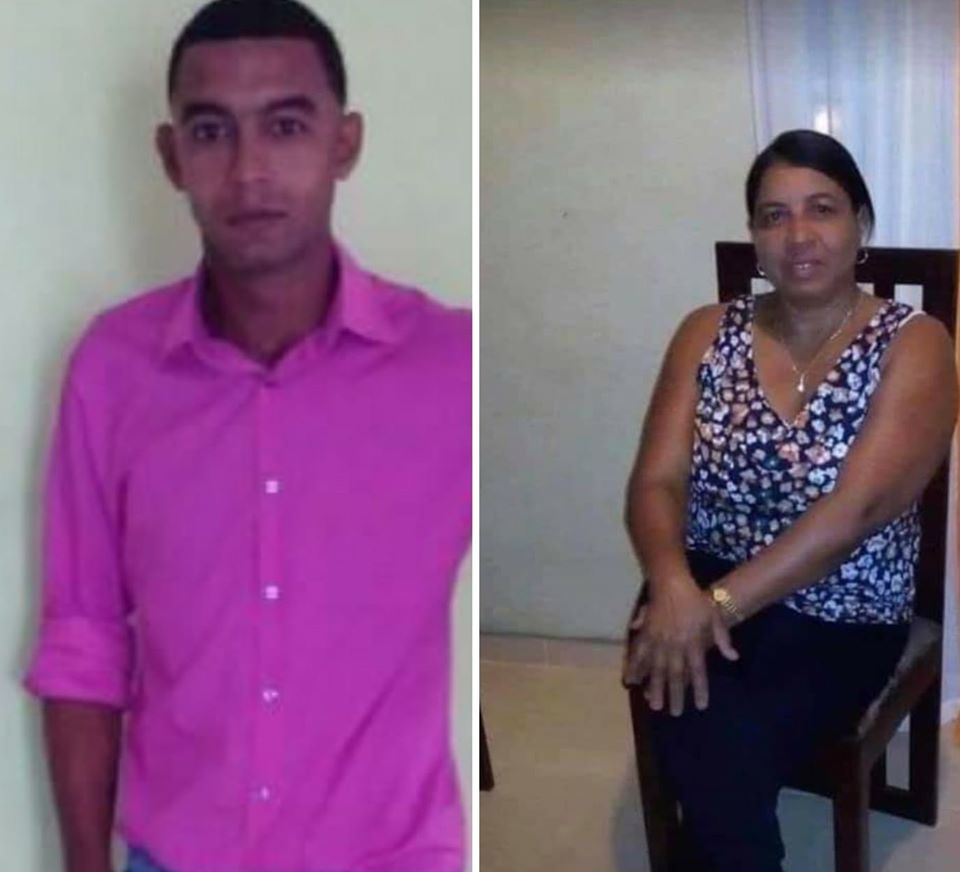 Puerto Plata – This recent Thursday afternoon, a woman died at the hands of a man from multiple stabbings in the Rancho Ambrosio sector, El Cupey.

The victim, Socoro Almonte De La Cruz (La Rubia), was 55 years old. At around 6:00 PM, while she was feeding pigs on her property in a pig pen near her residence, located in the Rancho Ambrosio sector, El Cupey, De La Cruz, was stabbed to death. Her screams heard by children playing nearby were also heard by her daughter’s husband. But when he arrived it was too late; the woman had died.

The motive for the assault is unknown, but there are two suspected reasons for the possible cause of the bloody event. On the one hand, some affirm that Alimente Brito was in love with the victim, and she did not have the same feelings for him. Others maintain that the motive was a robbery. The latter Theory is less likely because the victim was not robbed of anything as reported.

Locals reacted violently against the residence where Alimente Brito (Mendi) lived. His house was set on fire and burned to ashes.

La Rubia leaves two children in the orphanage. She was known as an exemplary and hard-working woman, had a grocery store, and sold cooked food.